As part of a unique arts-focused collaboration, the Alexandria Film Festival and the Alexandria Symphony Orchestra (ASO) will present in early November a performance of six original short films screened with live music.

Performances will take place November 6 at the Rachel M. Schlesinger Concert Hall and Arts Center and November 7 at the George Washington Masonic Memorial.

The performance on November 6 will feature six original short films screened in tandem with the music. The November 7 performance at the George Washington Masonic Memorial will include music only without a film screening.

The project is called “Homegrown: American Stories in Music and Film”.

“This Homegrown collaboration with the Alexandria Film Festival began with the desire to perform live American orchestral pieces that will serve as soundtracks for newly commissioned films by American filmmakers,” said ASO Maestro James Ross. Usually the music is made to fit the movie, but instead our six filmmakers let their creative fantasies run wild, inspired by each given composer. The variety and organic quality of the storytelling is breathtaking!

“We are delighted that this historic partnership is finally bearing fruit,” said Patti North, Executive Director of the Alexandria Film Festival. “What began as a unique collaboration uniting the power of live music with visual storytelling as a whole, we add the celebration of an audience that can once again enjoy these art forms in person and in the moment. ”

by the staff of Alexandria Living magazine

Next 4 cybersecurity strategies for small and medium businesses 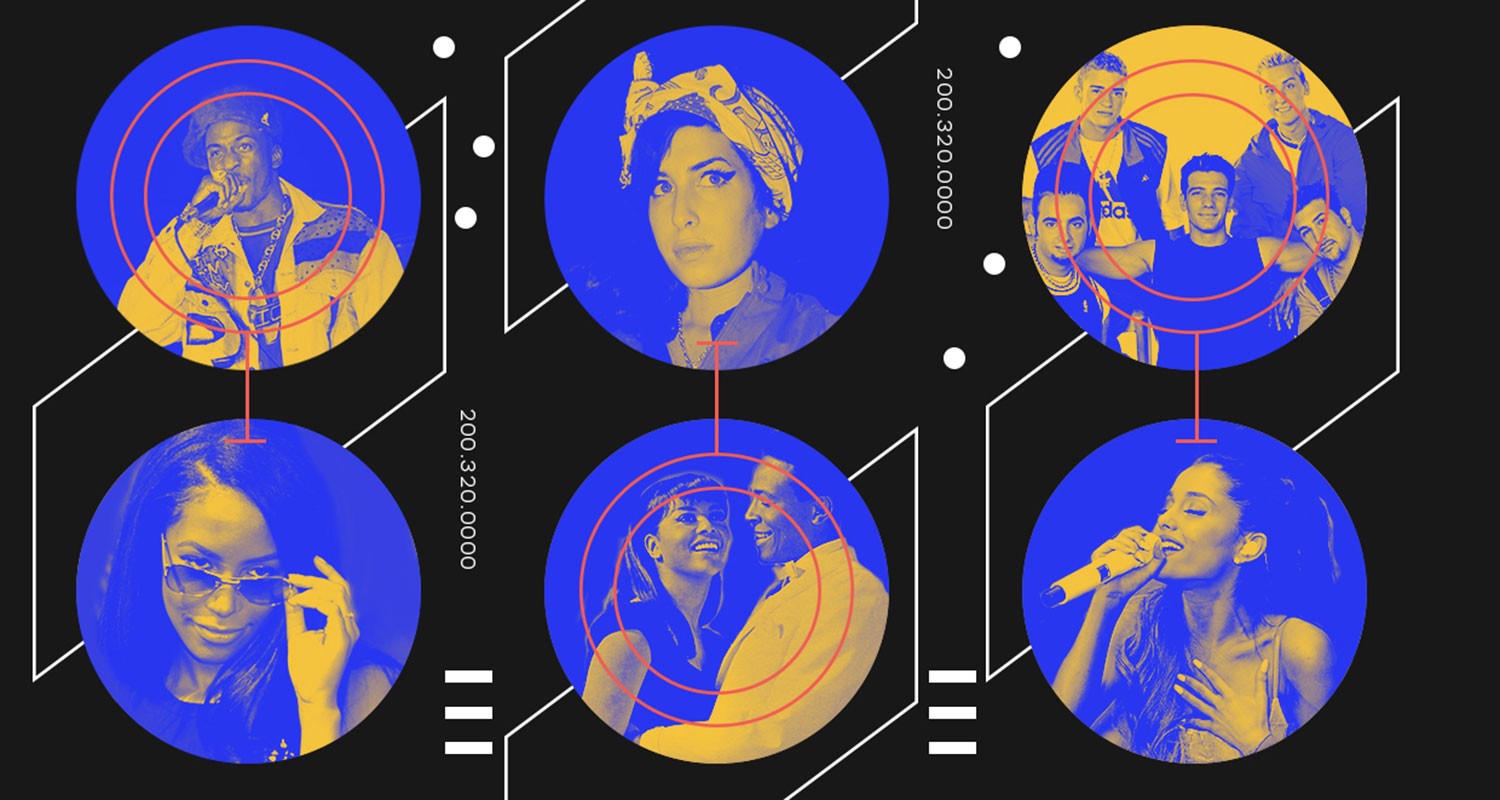