Harry Alisavakis is a technical and VFX artist working in the field of video games. He is also the creator of one of the most delightful 3D works of art I have ever seen.

As part of #TechnicallyAChallengea technical artist community challenge that grew out of a Discord that was actually started by Alisavakis, he decided to tackle the final theme, which was “food.”

In just one night, totaling around 5-6 hours of work, Alisavakis was able to build this scene in Unity, creating all the models from scratch. He tells me that most of his time was spent “adjusting and moving the lights”, and that while most of the shaders used were already available, the one he made just for this project – a “soup shader on measure” – blew on Twitter this weekend, and for good reason:

The steam, the glistening broth, the reflection on the eggs, ah, I’m hungry just looking at that. If you’re wondering what it all looks like so “anime,” Alisavakis says “it was a combination of figuring out what food looks like in anime and how to keep things from looking like 3D.”

“I used a shallow field of view to give the scene an almost orthographic look, as perspective distortion can betray the fact that a scene is 3D, and I didn’t use any of the default shaders from ‘Unity because they are too soft for shading and lighting. he says. “One cheat I also do with these effects is to lower the frame rate of certain animations to make them look like they’re hand-drawn.”

If you are more technical, Alisavakis wrote a thread where he goes into great detail of how he put the piece together. Here, for example, is a gif showing all the individual components he had to model: 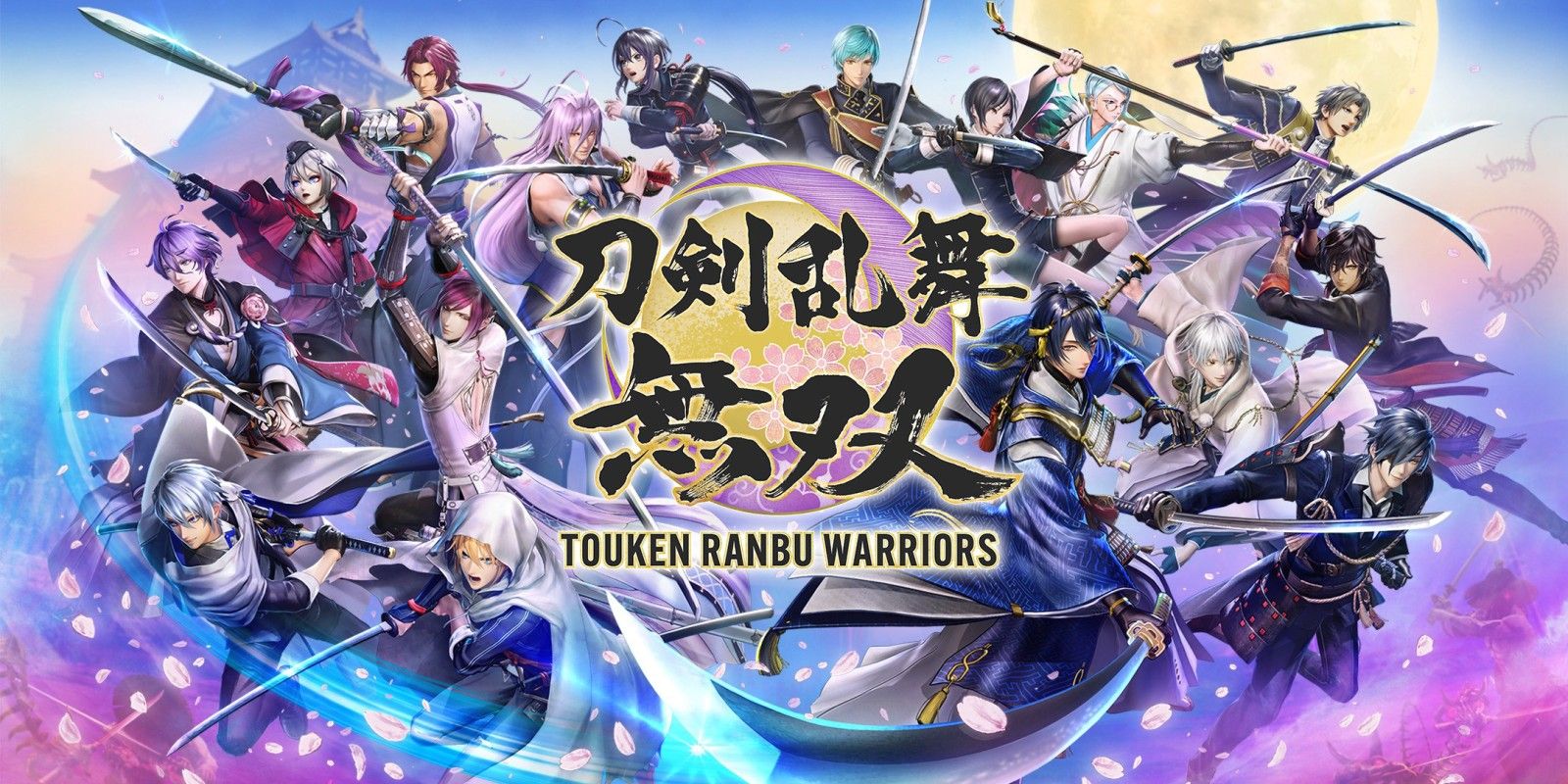 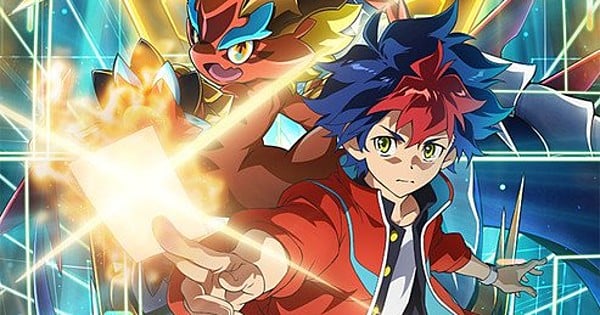 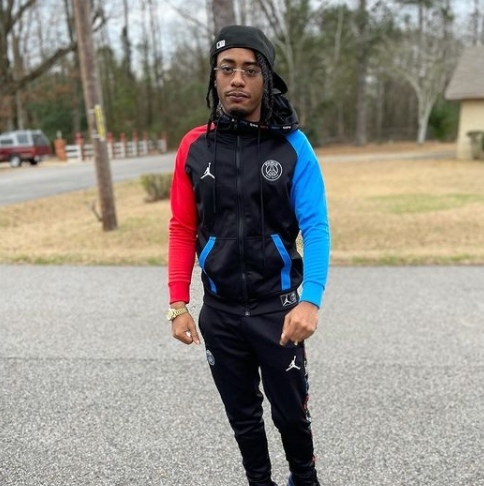 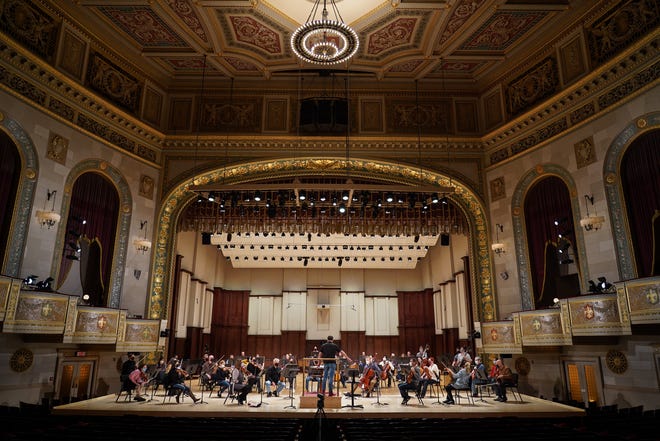 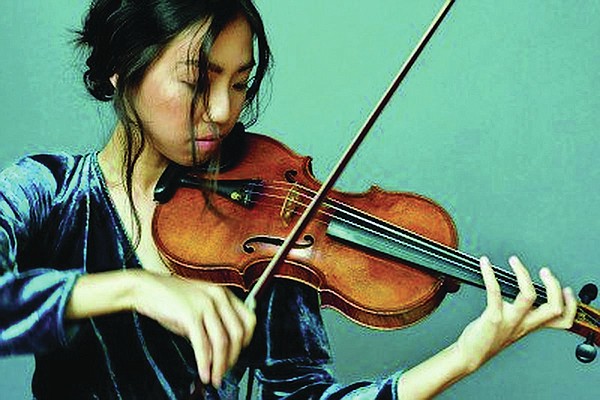