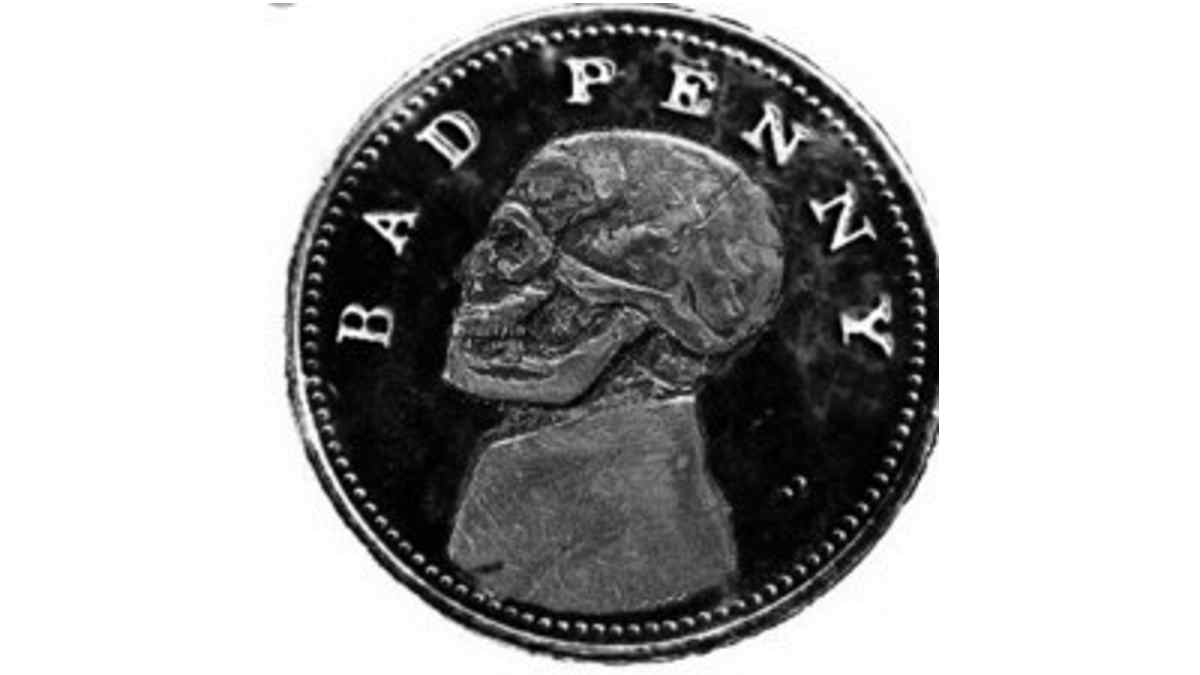 Rock supergroup Bad Penny have announced the release of their new single “Push Comes To Shove”, with a guest appearance by Judas Priest frontman Rob Halford on September 20.

“Push Comes to Shove”, will follow the band’s previous singles “Voices in My Head” and The Mirror Lies “, both with Todd LaTorre of Queensryche, and” Lose Myself “with former Journey singer Steve Augeri.

Halford had this to say about the collaboration, which is a vocal duet with metal singer Militia Vox, “This song just grabbed me. It’s mysterious, dark and sexy.”

Mike Holtzman said of the track: “Danny (Miranda) and I found the music and the melody for this one. We knew we had something special … these exotic elements of world music, the dialogue. inside, heavy groove…. he just needed some amazing vocals to bring it home. We’re so glad Rob and Militia agreed to sing it. They absolutely killed him. “

Holtzman also had this about the band: “The purpose of this band is to tap into the sounds and genres that we love, not to classify ourselves as this or that. We want to keep ourselves and our listeners surprised. and challenged. There are still some cool twists to come. “

Next Critique of Saint-Saëns: Skillfully performed by the Malmö Symphony Orchestra 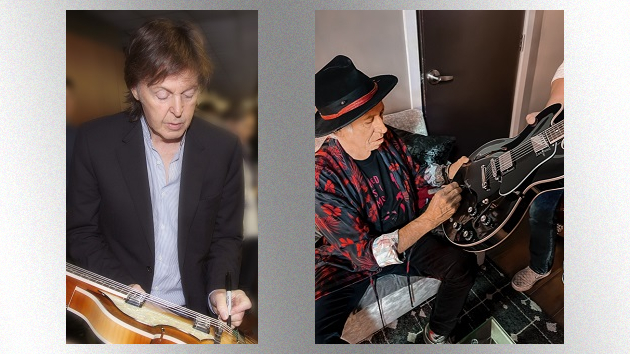