When Bomba EstÃ©reo started recording their sixth album in January 2020, Colombians were in full swing violent protests triggered by strikes against political corruption and discontent with the government of President IvÃ¡n Duque Marquez. The anger of students and indigenous activists had been simmering for a while: “What matters to us, more than the virus or anything else, is the future of Colombia”, Maria Alejandra Vega, student at the ‘University of BogotÃ¡, told a reporter. Meanwhile, hundreds of miles away, in a small seaside town, Bomba EstÃ©reo was also working to reshape her future. Flying in a tight-knit group of collaborators, including Colombian-Canadian singer-songwriter Lido Pimienta, Bomba EstÃ©reo took refuge in the natural world and created Already, a concept album highlighting the environment as a means by which we can heal ourselves politically, socially and spiritually.

The resulting work is the most serious of the group to date. When Already invites us to the dancefloor, Bomba EstÃ©reo asks that we proceed in conscience. In 2020, Bomba Estereo founder SimÃ³n MejÃ­a starred in Sonic Forest, a documentary in defense of the Afro-Colombian and indigenous populations of the Colombian coast. MejÃ­a also released a solo album, Mirla, under the nickname Monte, who inserted recordings of nature into instrumental tracks. While Bomba EstÃ©reo was absorbed in the earth that surrounded them, Already took shape, pushing the band’s usual electro-tropical into another terrain. Drawing influences from marimba, Colombian folk, champeta and afrobeat, their sound isn’t necessarily new, but it’s bigger than ever. The most obvious example is â€œConexiÃ³n Totalâ€, a collaboration with Nigerian star Yemi Alade. While Liliana Saumet and Alade riff on the joys of being fully present, they are worn by EfraÃ­n Cuadrado’s gaita (also known as kuisi), which adds dazzling sound to synths and club-ready beat.

Although environmentalism has long played a part in Bomba EstÃ©reo’s music, they have never sounded more spiritually attuned, though not always effective. Opening of the album “Agua“Begins with a call to the four elements:” Agua / Tierra / Aire / Fuego “, sings Saumet, in a way that recalls bullerengue, an Afro-Colombian oral tradition. The chorus is about dividing the album into sections dedicated to water, earth, air and fire, but it still comes out a bit hokey. Likewise, the title track draws on some ecotherapy-inspired positive affirmations in an attempt to make big statements about human disconnection, but the uninspiring EDM melody does nothing to get the lyrics off the ground.

The second half of Already aligns more convincingly with his vision. “Tamborero” is a rhapsodic celebration of Colombia’s percussive prowess. On “Tierra”, Saumet elegantly sings the imminent disappearance of the earth; the melody of the marimba is so sweet that you almost forget how devastating it all is. And on the closer album “Mamo Manuel Nieves (Sierra Nevada de Santa Maria)”, they pass the microphone to an indigenous shaman from the Kogi community. Saumet and MejÃ­a had just completed an old ritual known as pagamento, or “payment” to land, when they invited Nieves to the studio to record a message for the world. The largely spoken word is a fresh and timely addition to an album of global bangers; it sits in a space similar to MejÃ­a’s solo work, drawing inspiration from samples of the fierce winds and birds of the Sierra Nevada de Santa Marta. For a group that consistently invokes the tropical indigenous aesthetic, it is important to see them center the voices of local collaborators.

Activism and collective healing are at the heart of Already, and while Bomba EstÃ©reo’s fusion of supple rhythms and heavy themes doesn’t always work, Saumet is a compelling presence throughout. As she opens “Ahoraâ€, Surrounded by the sounds of the rainforest, she offers a mantra to all those who struggle:â€œ I am here. I’m sitting in the right place, at the right time, at the right time. Let your heart open. It’s a simple meditation on finding balance, and the song that follows, a singing fusion of synths and guitar to a cumbia beat, makes it clear: they found answers in the world around them.

Catch up with every Saturday with 10 of our top rated albums of the week. Subscribe to the 10 to Hear newsletter here. 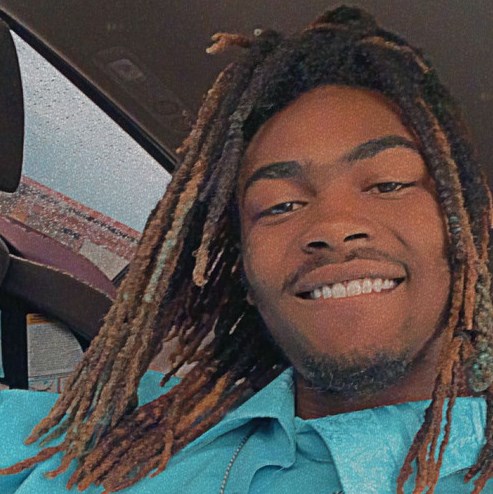 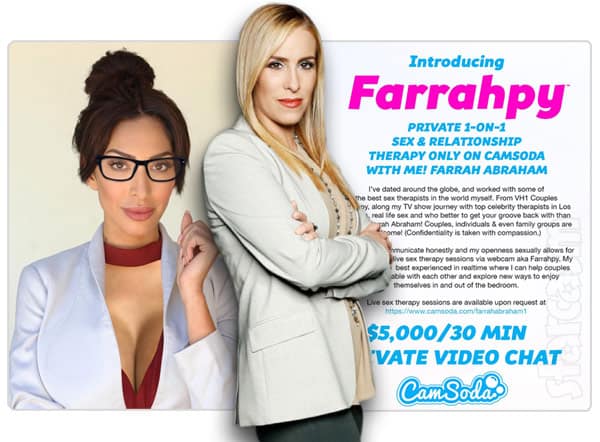 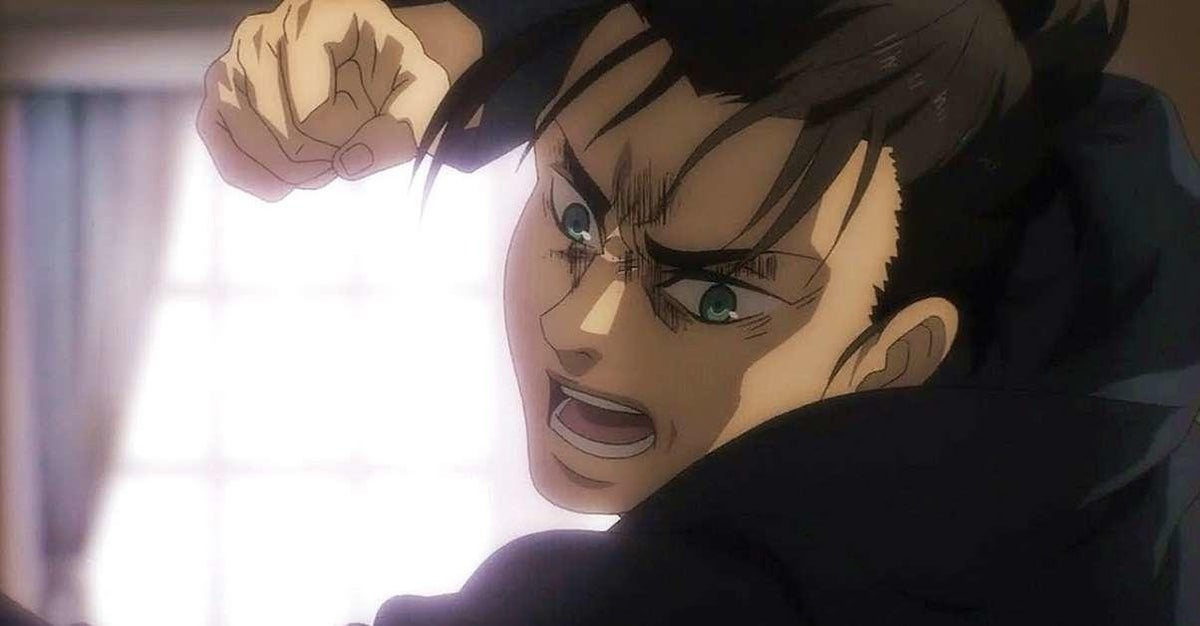 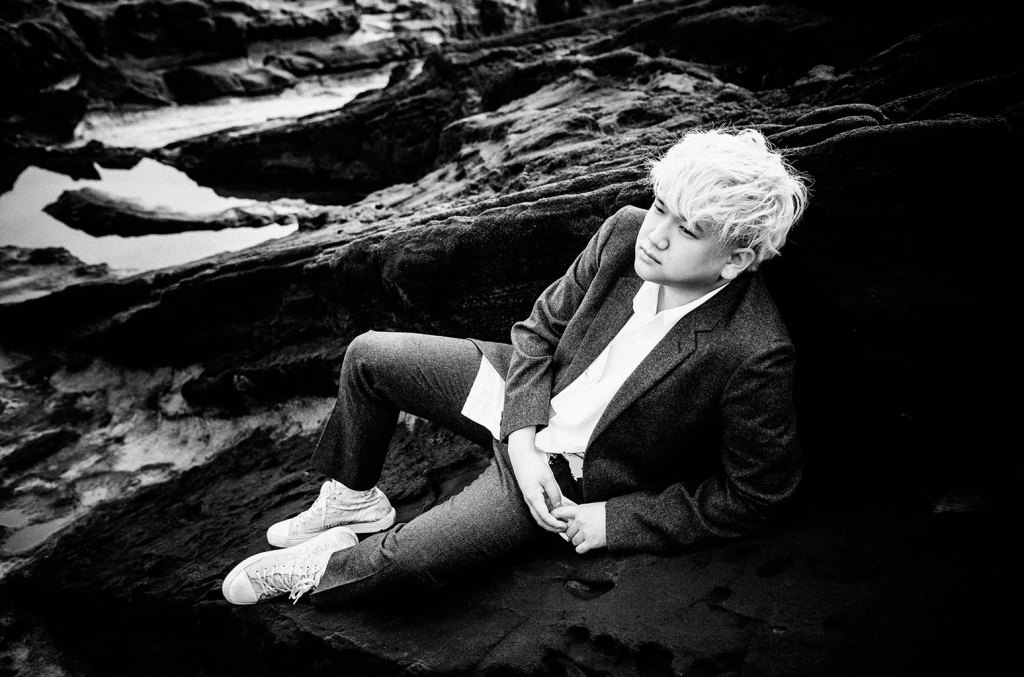 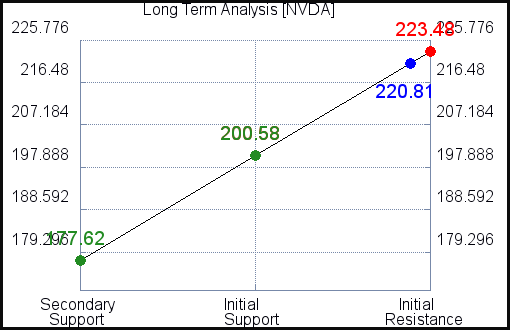