Anne Springs Close loved the arts and she loved nature. The two will reunite in his memory on Sunday.

The Charlotte Symphony Orchestra part will perform a tribute concert at 3 p.m. at the Comporium Amphitheater, the grand performance venue at the Anne Springs Close Greenway. Doors open at 2 p.m. There is no admission fee and parking fees will be waived.

Close died last year at the age of 95. As well as providing land and resources for the 2,100-acre nature preserve at Fort Mill that bears his name, Close was a constant supporter of the arts, including the Charlotte Symphony Orchestra.

“Anne Close was a strong supporter of the arts, as well as the environment,” said John Gordon, CEO of Leroy Springs & Co. which runs the Greenway. “She has championed many causes.”

The concert is organized in partnership with the Foundation for the Carolinas. A food drive for Metrolina’s Second Harvest Food Bank, another Close-supported nonprofit, is part of the event and attendees are encouraged to bring canned or canned food for donations. Gently used books donated will be used by the Greenway’s small free library.

“Ms. Close believed deeply that all people, regardless of circumstance, should have access to the arts and the outdoors – two things she loved very much,” Gordon said.

Participants can bring blankets, chairs and picnics for the concert. Beer, wine and sodas will be sold. Tents, glasses and alcohol outside are not allowed.

Close was a prominent member of the Fort Mill community for decades as part of the Springs family who employed many townspeople through their downtown mill. The family also provided recreation for townspeople, from riding lessons to operating and eventually donating the former Leroy Springs Recreation Complex to the town.

Hundreds of people, including Governor Henry McMaster and dignitaries from across the region, attended last year’s memorial service at the Greenway following Close’s death.

John Marks graduated from Furman University in 2004 and joined the Herald in 2005. He covers community growth, municipalities, transportation and education primarily in York and Lancaster counties. The Fort Mill native has won dozens of South Carolina Press Association awards and several President McClatchy Awards for news coverage in Fort Mill and Lake Wylie.
Support my work with a digital subscription 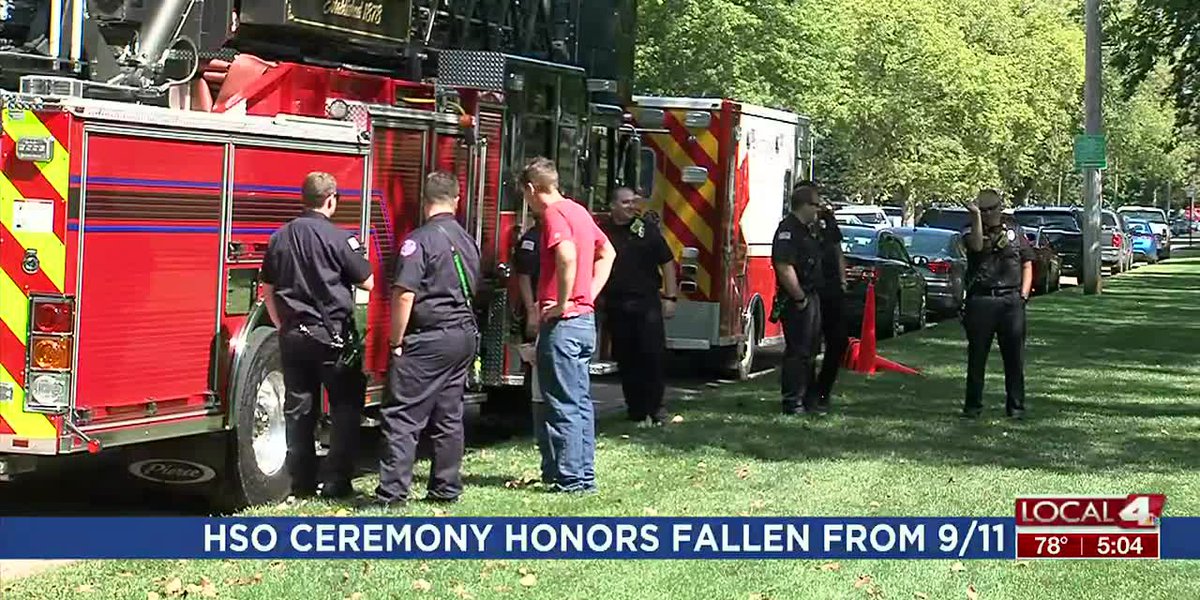 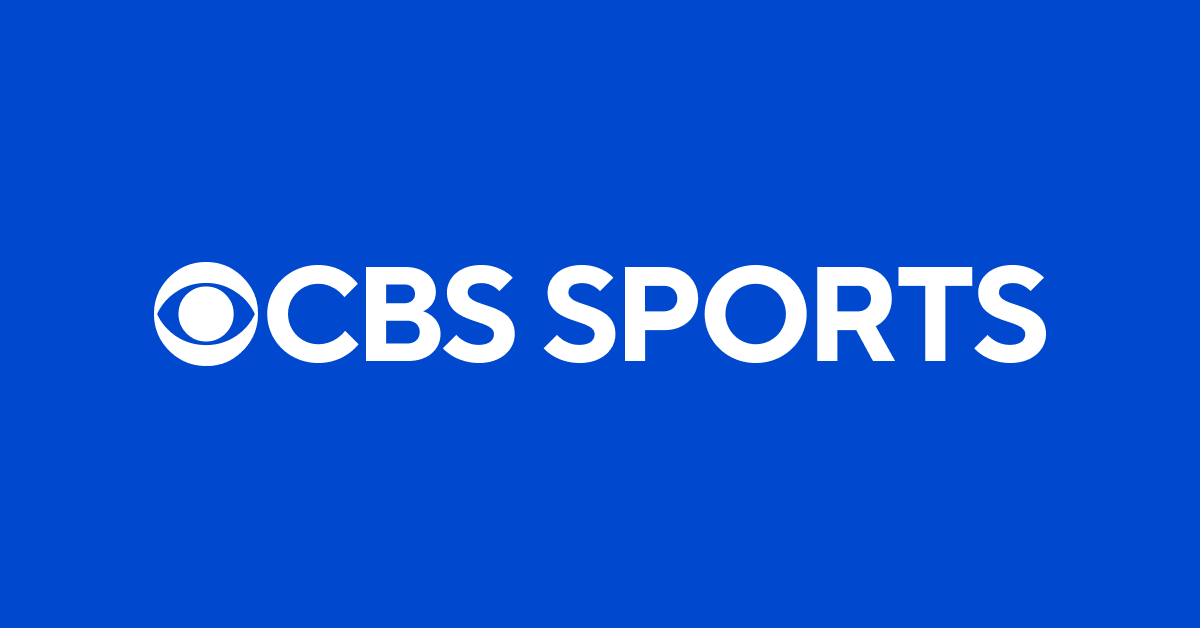 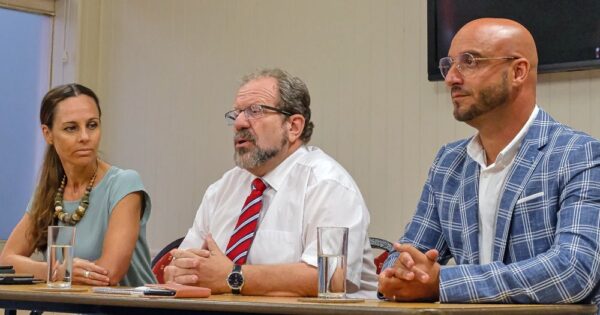 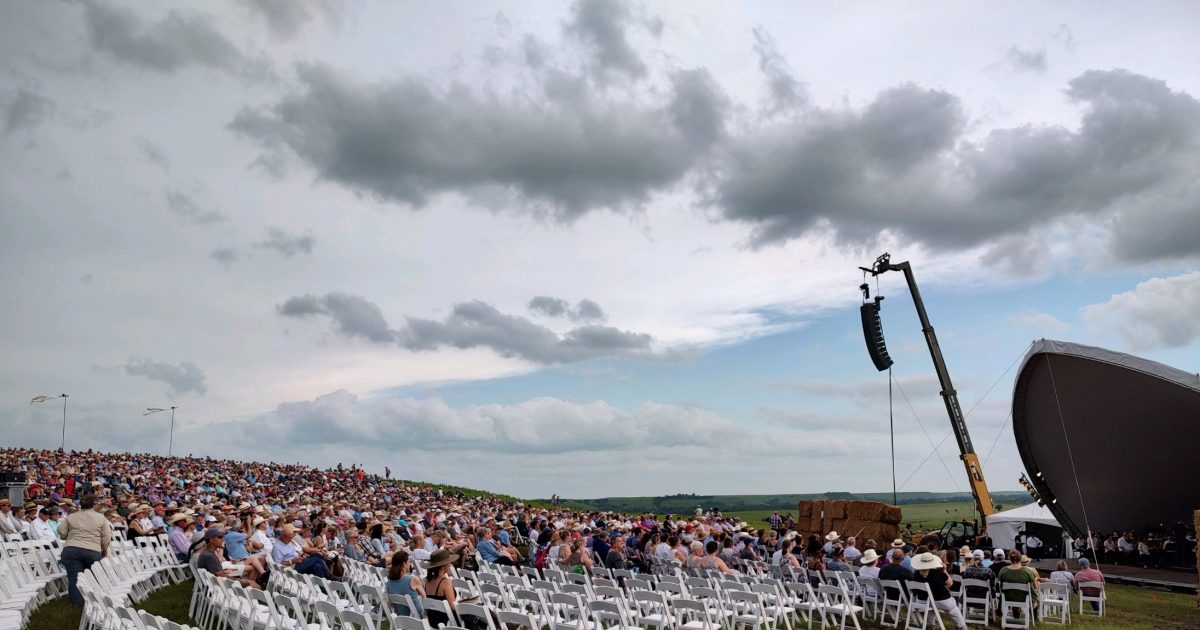