As the plan to reopen the province advances, the Regina Symphony Orchestra (RSO) has announced its new concert season, which will begin this fall.

The 2021-22 season – the 113th concert season for the RSO – will feature a few old favorites, new options, different locations and lower prices, according to a statement released Monday. This is the first step towards a certain level of normality for the RSO after the pandemic limits or negates performance.

“Things are going to be a little different at RSO, and I’m really happy to invite you to join us as we take this opportunity to reinvent ourselves,” said Gordon Gerrard, music director of RSO, in the statement.

“Last fall, public health restrictions forced us to find ways to make music for you on a smaller scale. We have decided to keep part of our programming in the magnificent Cathedral of the Holy Rosary and we look forward to our return to the Conexus Arts Center, ”he added.

RSO returns to Conexus Arts Center to launch The Classics series, formerly known as Masterworks, on September 25 with Romeo and Juliet. The series will also feature a multimedia experience from Adizokan on November 27, For Earth and Sky with guest conductor Tania Miller on March 12; and Thus spoke Zarathustra on the 14th of May.

For the 2021-22 Pops series, local country music star Jess Moskaluke is making her orchestral debut on October 16; Jeans n ‘Classics pays tribute to Pink Floyd’s The Wall and Dark Side of the Moon albums on January 15; Canadian singer-songwriter Sarah Slean performs music by Joni Mitchell on February 12; and the Pops season closer is pickup superstar Thorgy Thor and his Thorcestra on May 7.

The Conexus Arts Center will also host the return of the RSO Holiday Concert on December 11 and Beethoven’s Ninth Symphony on January 22.

The emblematic Cathedral of the Holy Rosary will host three series of concerts. For all three Baroque concert series, there will be morning and evening performances on October 9, February 5 and March 26. The Chamber at the Cathedral series begins September 18, followed by performances on December 4 and March 5. Classics at the Cathedral Series begins on October 1 and 2, with three performances of Mozart’s Jupiter Symphony, followed by a spotlight on the RSO on November 5 and 6. The series also features hometown star Erika Raum on February 25-26, before concluding with a report by RSO solo oboe Tamsin Johnston on April 8-9.

RSO plans to announce more concerts and series in the fall.

News seems to fly to us faster all the time. From COVID-19 updates to politics and crime and everything in between, it can be hard to keep pace. With that in mind, the Regina Leader-Post has created an Afternoon Headlines newsletter that can be delivered to your inbox daily to make sure you’re up to date with the most important news of the day. Click here to subscribe.

Sign up to receive daily news from Regina Leader-Post, a division of Postmedia Network Inc.

Thank you for your registration!

A welcome email is on its way. If you don’t see it, please check your spam folder.

The next issue of Regina Leader Post Headline News will be in your inbox soon.

We encountered a problem while registering. Try Again

Next Playing with the wind 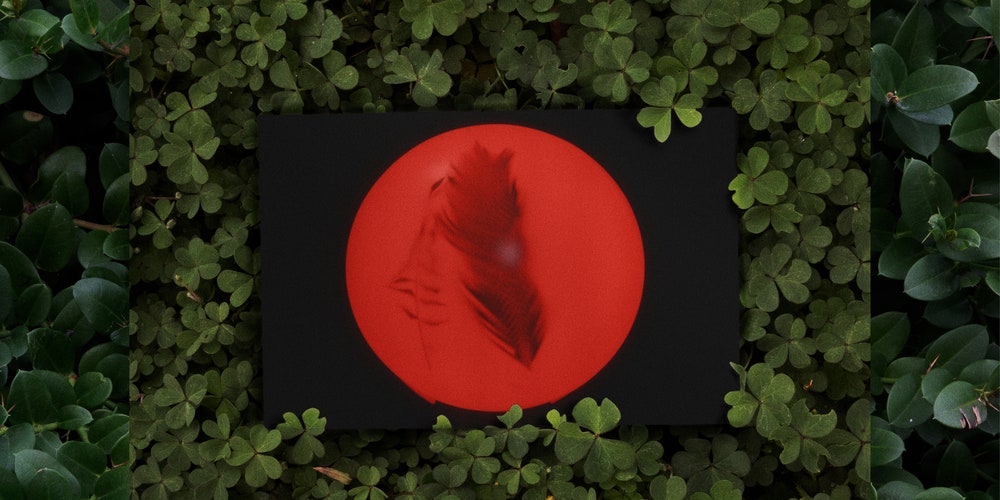