Most are impressed with the percussive musicality Slipknot achieves with the trio of drummer Jay Weinberg and percussionists Shawn “Clown” Crahan and Michael Pfaff, but imagine trying to pick up their thunderous and often fast-paced drum sound with just one hand. It was the recent challenge to YouTube and TikTok sensation El Estepario Siberiano and one he absolutely crushed, while sipping a cool drink with his free hand to boot.

In the TikTok version of his recent challenge, a request came in that read, “Play Slipknot’s ‘Eyeless’ with ONE HAND if you’re a man.”

With a drum stick in his right hand and his feet fixed to his double bass drum, Siberiano navigates his drums with agility keeping pace with the chaotic sounds of Slipknot, all without breaking a sweat. Although in case he needs to quench his thirst, Siberiano uses his left hand to grab a cup with a cold drink which he takes a few sips halfway through.

The speed and agility are quite impressive, enough that he has made a name for himself with his series of drum covers on social media. Recent performances have seen the musician take Slipknot’s ‘Heretic Anthem’, DragonForce’s ‘Through the Fire and Flames’ and show off his range by covering Britney Spears’ ‘Toxic’ on drums as if it were written by System of a Down. Check out his YouTube channel here and his TikTok here.

Now head below and prepare to be amazed! 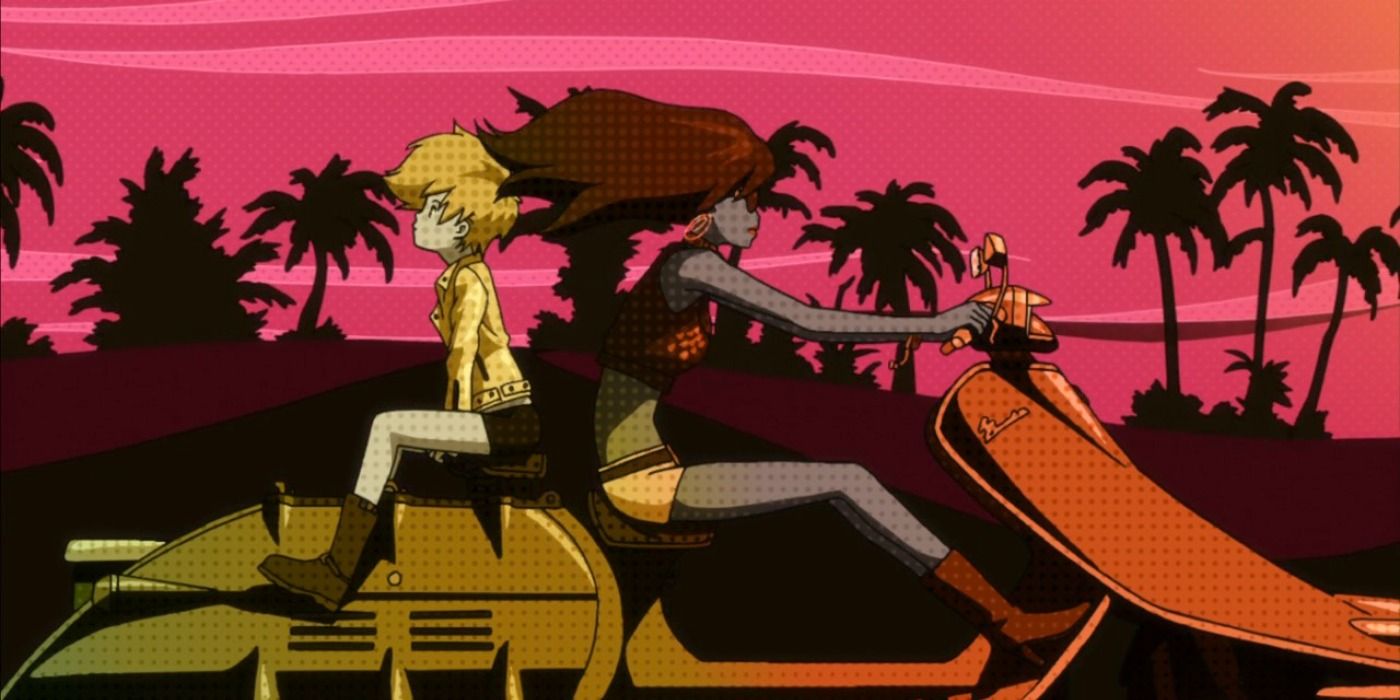 How to get started with Michiko and Hatchin 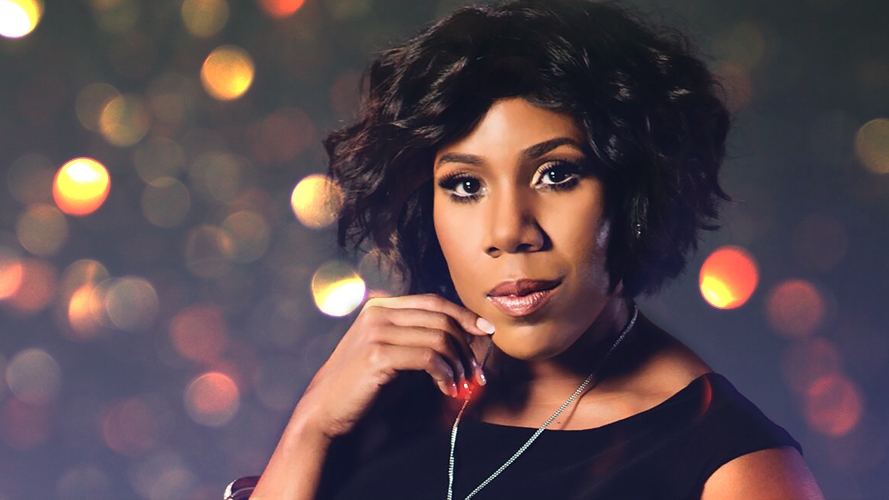 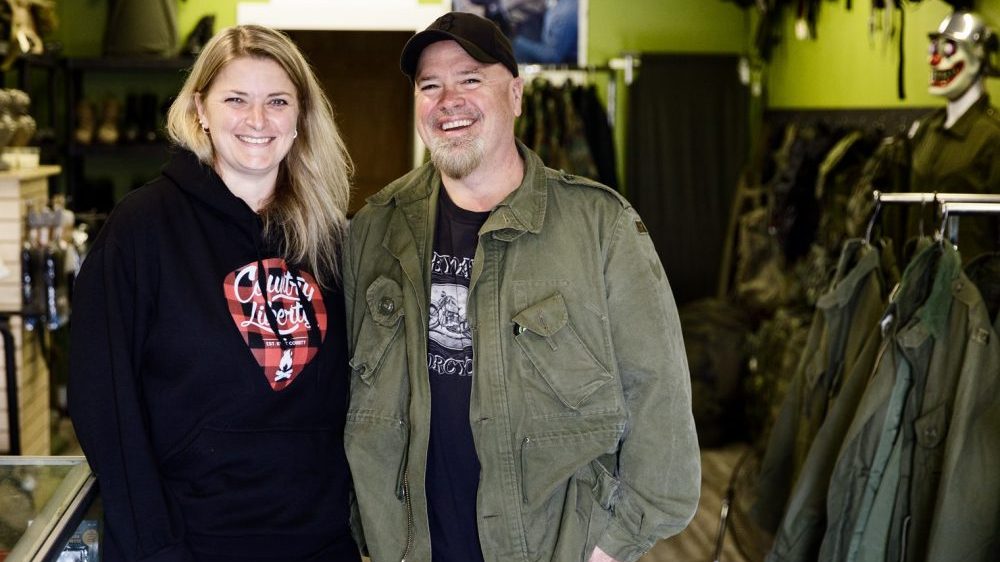