No less a luminary than conductor Wilhelm Furtwängler, in a speech to the German Bruckner Society in 1939, remarked that Anton Bruckner, a longtime devout Catholic, “was not working for the present; in his art, he only thought of eternity and he created for eternity… ”His masses and his symphonies indisputably bear witness to this judgment.

Born in 1824 in Upper Austria, the son of a village schoolmaster and organist, Bruckner showed a distinct musical talent from an early age. At the death of his father, he entered at the age of 13 as an altar boy at the school of the monastery of St Florian.

He only left temporarily for elementary training teacher in Linz, returning to St Florian in 1845 to teach for ten years before becoming chief organist and Kappellmeister of the abbey church, during which he composed numerous choral works, notably his Requiem in D minor (1849). Definitively abandoning the safety of St Florian, he first became organist at Linz Cathedral, then succeeded his mentor Simon Sechter as professor of harmony and counterpoint at the Vienna Conservatory in 1868. And this despite a nervous breakdown two years earlier, at age 42.

Bruckner was vilified as a mere country boor by the Viennese elite and was also the object of partisan contempt of the most famous critic of the time, Eduard Hanslick, who despised his admiration for the work of Richard wagner – remarkably, despite Hanslick’s opposition as dean of the faculty, Bruckner was appointed to the University of Vienna in 1875. But above all, Bruckner aspired to recognition as a composer of symphonies in the tradition of Beethoven and Schubert.

What is the structure and instrumentation of Bruckner’s Fifth?

Bruckner began composing the Fifth Symphony in 1875 and completed it the following year. It is the only one of his symphonies to begin with a slow introduction, and he devotes the entire first movement to laying the foundations for the rest of the work. A stealthy pizzicato passage of cellos and basses is interrupted by a full orchestral explosion. There is then a brief pause followed by a majestic brass chorale and a fragment of what will become the Allegro. Again, a silence checks the progress before the strings return. There is another hiatus, a whisper of the strings, a brief breath, then the Allegro surges. The first movement ends with a drum roll punctuated by five emphatic chords which will reverberate much later in the coda of the finale.

The Pizzicato chords introduce a second movement which is undoubtedly Bruckner’s greatest Adagio. A plaintive oboe sings a sad song before we come to a touching and noble melody for solo strings. However, Bruckner keeps his powder dry. There is no slow build-up to an awesome celestial climax as in the Seventh and Eighth Symphonies. Instead, the music becomes more and more fragmented until it fades into silence, followed by the third movement. Scherzo, in which the composer puts on his dancing shoes in a cross between an Austrian Ländler and a Bohemian polka.

In all of his previous symphonies, Bruckner had issues with its finals, none of them totally satisfactory no matter what version or revision you hear. The finale of the Fifth was therefore a turning point for Bruckner, containing his most complex and innovative musical thoughts and presented as a huge mathematical puzzle. Chorale and counterpoint dominate throughout.

Like the first two movements, the finale begins with pizzicato strings. The muffled threnody that follows is interrupted by the clarinet, apparently thumbing its nose at the orchestra. Fragments of the first two movements are then separated by fierce low strings, which announce the first fugue. We then get the familiar Brucknerian pattern – which tends to delight or exasperate the listener – of hesitation, deviations, silences and the inevitable long accumulation to a brass-drenched coda.

Bruckner, the fanatic revisionist, made only slight modifications of the note on this opportunity. Perhaps for the first time in his eventful career, he believed he had done just about everything on the first try. However, that did not prevent Ferdinand Löwe and the Schalk brothers, his well-meaning but misguided acolytes who wanted at all costs to make Bruckner heard, from falsifying his original score. In 1894, Franz Schalk performed his own bastard version in Graz. Fortunately, Bruckner was too ill to attend. He only heard his Fifth Symphony in a version for two pianos by Josef Schalk and Franz Zottman, and it was not until 1935, 39 years after his death, that the full original orchestral score was performed in the definitive edition. by Robert Haas.

What is the best recording of Bruckner’s Fifth Symphony?

For some, the recording of Wilhelm Furtwängler’s Berlin Philharmonic in 1942 remains a benchmark – he is fiery, impulsive and gets home in just 68 minutes. Along the same lines, but less headlong, Claudio Abbado (a die best conductors of all time) and the Vienna Philharmonic Orchestra offer a thrilling ride, narrowly missing out on a top spot due to a shrill edge to the recorded sound.

Much better recorded is Bernard haitink who, together with the Bavarian Radio Symphony Orchestra (one of the best orchestras in the world), tells us we’re in good hands with his usual blend of musical intelligence and patience. And for a lighter, leaner Bruckner Fifth, Marek Janowski and his superb French-speaking Swiss orchestra are a refreshing alternative.

But best of all is Günter Wand. A lifelong Bruckner loyalist, he nevertheless took his time before committing efficient the symphonies. He considered the Fifth to be “the most puzzling work in the composer’s canon” – it is suspected that it was also the one he felt closest to, for it represents an enormous intellectual challenge. Wand was one of the old-fashioned Kapellmeisters, but his scholarly and meticulously thought-out approach still produced tremendous results, nowhere more apparent than at Bruckner.

Wand’s 1974 Cologne recording of Bruckner’s Fifth comes highly recommended, but his Berlin 1996 account seems to best crystallize his mature take on the work. At well over 80, he shapes this latest performance, an amalgamation of three concerts, with infallible logic and conviction. As always, he conducts the original version of Bruckner edited by Robert Haas, and places equal importance on the composer’s architectural force and emotional warmth. Perhaps sensing that history was being made, the orchestra is in a glowing form – the concentration of every silent player and audience member is palpable.

In this Berlin performance, the opening movement has both the strength and the strength of granite. the Adagio matches the gravity and spirituality of Sergiu Celibidache’s highly expansive version with the Munich Philharmonic, but nonetheless manages to reduce the Romanian conductor’s overall timing by eight minutes. In the finale, Wand not only maintains the momentum, but builds it up, doing a light job of Bruckner’s runaway writing, and his final coda is as exciting and decisive as any. And to top it off, RCA’s excellent sound engineers capture an ideal mid-stage concert hall perspective.

For “cathedrals of sound”, try this live recording from 2016 made on the composer’s last home in the monastery church of St. Florian, where he is buried just below the organ. At a staggering 90 minutes, Celibidache’s protégé, Rémy Ballot, seems to reproduce his mentor’s penchant for very slow tempos. Ballot’s radical approach sometimes borders on the grandiose, but it is heroically performed by the Altomonte Orchestra St Florian, which seems quite convinced. The ambience of the vast hall is superbly captured by Gramola’s engineers. (Gramola 99162)

Of Otto Klemperer’s three recordings of the Fifth, his performance at the 1967 Royal Festival Hall with the New Philharmonia Orchestra is more galvanized in the finale than the studio version made a week earlier at Kingsway Hall (his third recording, also excellent, was performed with the Vienna Philharmonic the following year). Captured in decent mono, the orchestral sound is typical of the late Klemperer: monochromatic and with little concession to tonal refinement. In the final pages, however, he gives free rein to the brass, with the ONP trumpeters rising from their seats to help bring home a searing finish.

After much deliberation, my fourth choice goes to Giuseppe Sinopoli, another maverick like Celibidache and whose interpretations still divide opinion many years after his untimely death in 2001. This volcanic and muscular reading of the Leopold Nowak edition , recorded live by the Dresden Staatskapelle at the German City Semperoper in 1999, has the advantages of glorious orchestral performance and dazzling sound quality. (Deutsche Grammophon 469 5272)

And one to avoid …

Conductor Hans Knappertsbusch’s 1956 Decca recording with the Vienna Philharmonic is a relic of the bad old days of Bruckner’s performance, serving the disastrously flawed edition of Franz Schalk’s score. That said, if you fancy a re-orchestrated Bruckner Five with extra cymbal crashes, this is for you. Otherwise, thank goodness for Leopold Nowak and Robert Haas.

Next Archive 81 on Netflix: Why are fans so excited about its premiere? What is the buzz about? 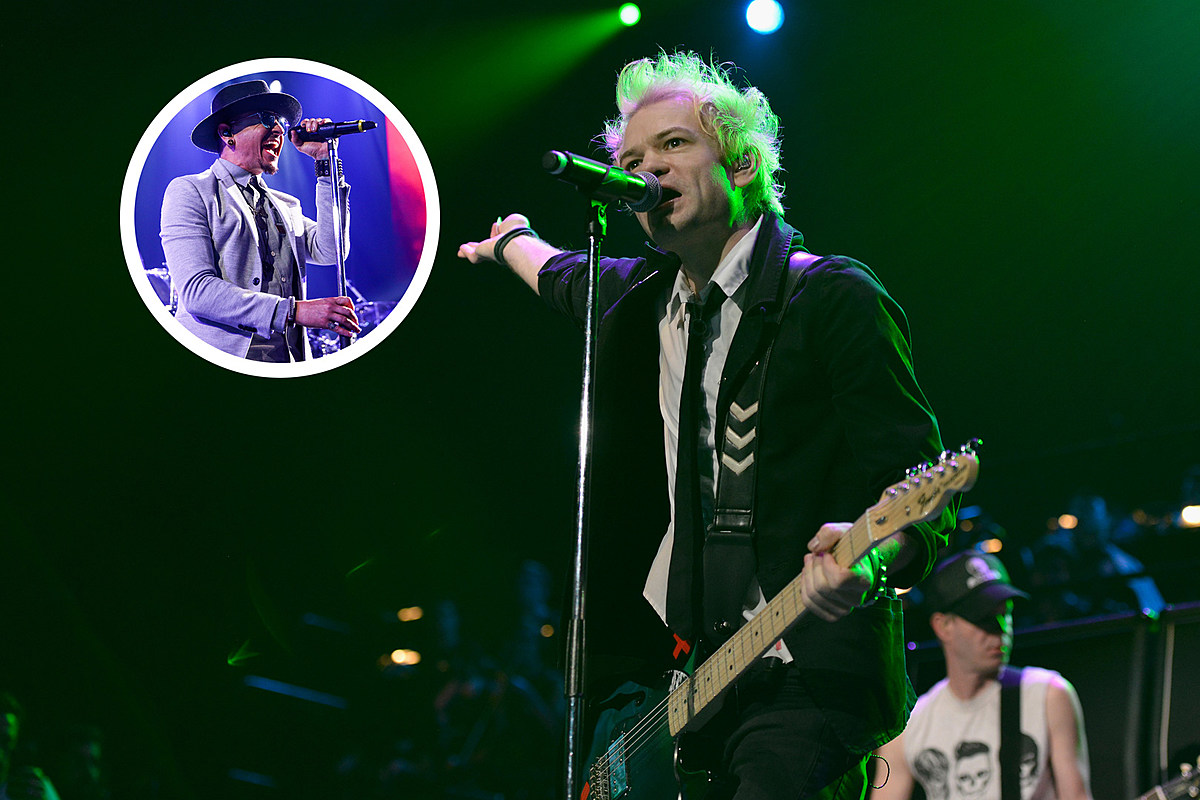 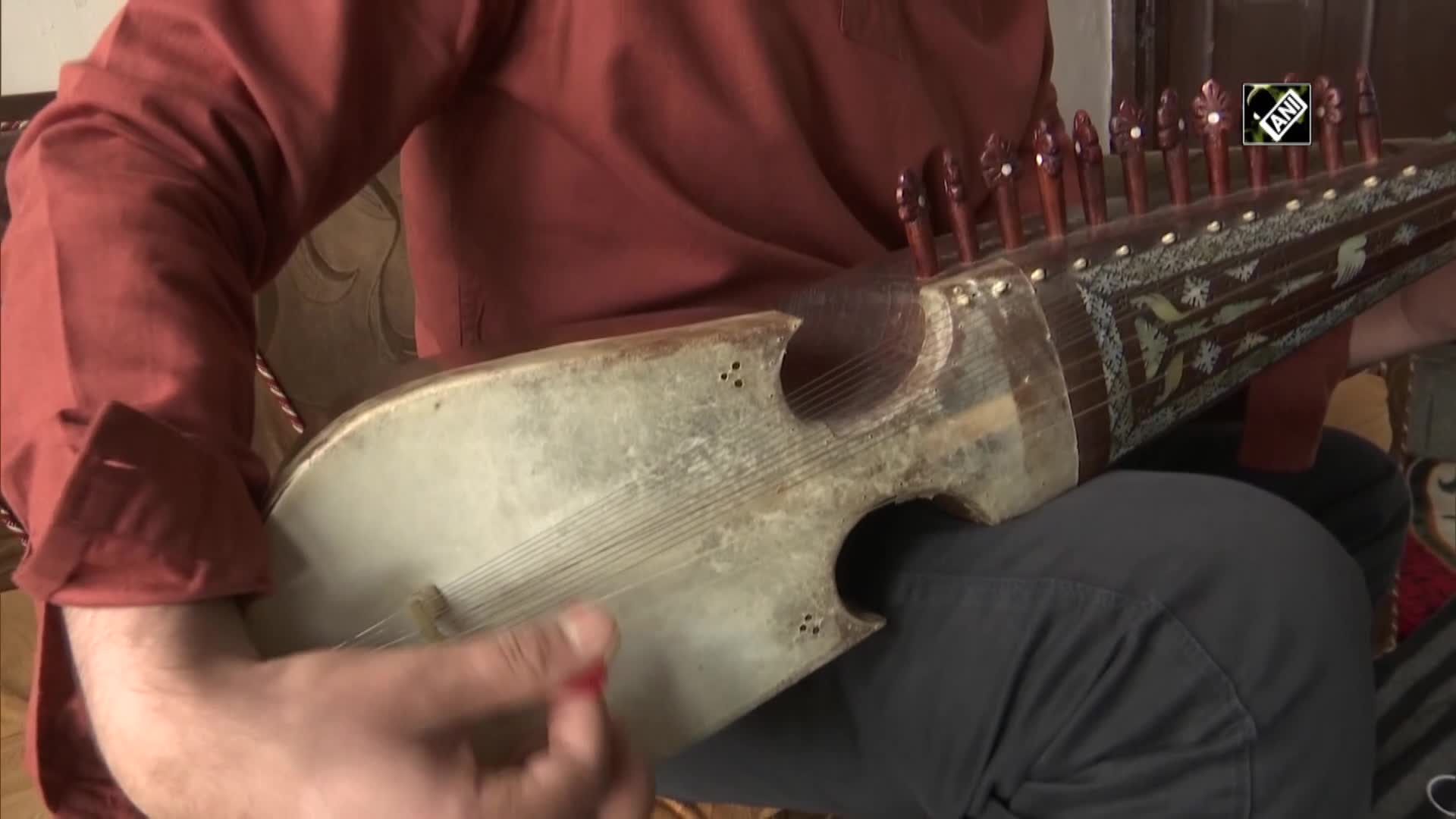