When Gerard Johnson was hired as football coach at Caroline High School in January, he immediately knew one of the first people he would contact.

Loren Johnson has been one of Virginia’s most successful coaches over the past decade at Highland Springs.

Gerard Johnson stood out at Meadowbrook and often faced the mighty Springers, who won four straight state championships from 2015 to 2018.

The new Cavaliers coach has recruited Loren Johnson to lead a leadership summit for Carolina coaches and players. The event is sponsored by the Janssen Sports Leadership Center and will take place Friday at 10 a.m. at Caroline High.

“I played against his teams for four straight years at Meadowbrook and ended up being close to a lot of the kids there,” Gerard Johnson said. “I have always tried to keep my relationships and I have never cut ties. When I was hired for this job, he was one of the first people I called. If I’m trying to run a program, I’m going to seek advice from one of the better guys that looks like me.

Loren Johnson also has a close relationship with one of his former Virginia Tech teammates, Reggie Samuel.

“It’s pretty much a team-building event, but it will help bring out some of the leadership traits in kids and coaches,” he said. “For example, you have a child who is calm. There is a way to bring out leadership traits while being quiet rather than being a vocal guy. We want our kids to find different ways to connect with their teammates. For coaches, we want them to find ways to interact with each child. It’s different ways to reach everyone.

AREA GRID REMARKABLES ON THE MOVESeveral recent graduates from the Fredericksburg area have decided where they will continue to play football.

Massaponax defensive back Keyvon Cole is heading to the University of Virginia-Wise. Teammates Nathaniel Quance and Jarren King will play for Randolph-Macon, while Panthers graduate Josh MacWah will head to McDaniel College.

Mountain View’s AJ Gordon will also travel to Randolph-Macon. His teammate Brendan Robinson will compete for Bridgewater. Jordan Jackson will play for Hampden-Sydney and Vince Vasquez will move to Shenandoah.

The 6-foot-5 Moorer led the district in assists and ranked second in points and rebounds last season.

Several Carolina athletes have made varsity decisions, including two from the beginner swimming program.

Soccer star Victoria Lloyd will compete for junior college South Carolina-Salkehatchie, where she was drafted as a central midfielder.

TERRELL DEPARTURE FROM BLUE DEVILS Culpeper standout running back Malachi Terrell announced Wednesday that he will transfer to Blue Ridge School and reclassify to the Class of 2024.

Terrell was a first-team selection from Battlefield District, Region 3B and All Zones last season. He led the Fredericksburg area in rushing with 1,718 yards and 17 touchdowns.

Delivered weekly straight to your inbox!

Next Le Hallé: Symphonies No. 7 and 9 by Vaughan Williams — successful end of cycle 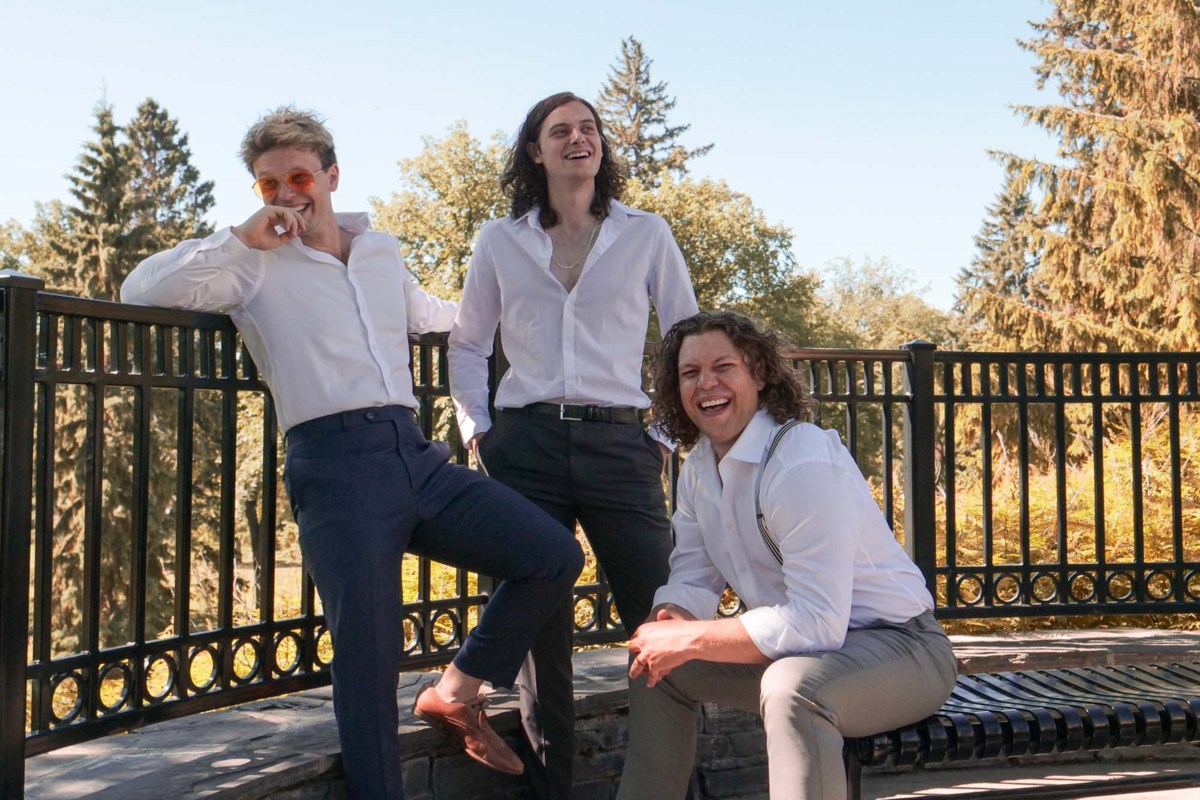