SOUTH BEND, Ind. – On Saturday night, a star became an icon and a leader became a heartbeat.

In a campaign that Brian Kelly called a transitional season as Notre Dame imported a starting quarterback and introduced a new defensive coordinator, Kyren Williams’ transformation will be remembered as the biggest change. Because when Williams put his right hand into North Carolina defensive end Tomon Fox’s helmet early in the fourth quarter, the junior running back was no longer just a running back.

At that point, and the 91-meter sprint down the left sideline that followed, Williams became not only the greatest running back of the Kelly era, but perhaps the best Irish full-back since Our Dame had a future Professional Football Hall of Fame. Maybe Williams isn’t Jerome Bettis, but he seems to have gone beyond everything that has followed when it comes to style and circumstance.

Williams finished with 261 versatile yards in Notre Dame’s 44-34 win over North Carolina. No other Irish player has totaled more yards than Lorenzo Styles’ 71, all excluding receptions. Williams finished with 22 carries for 199 yards and that grueling touchdown. He had two catches for 15 yards, plus a 40-yard punt return. He is everything for Notre Dame, and the Irish need him to be. Williams was even magnanimous about the game ball going to the offensive line no matter what they did (or didn’t do) on his 91-yard scoreline which was stuffed in the backfield until that this is not the case.

“I knew I was going to score as soon as I had a stiff No.12 arm,” Williams said. 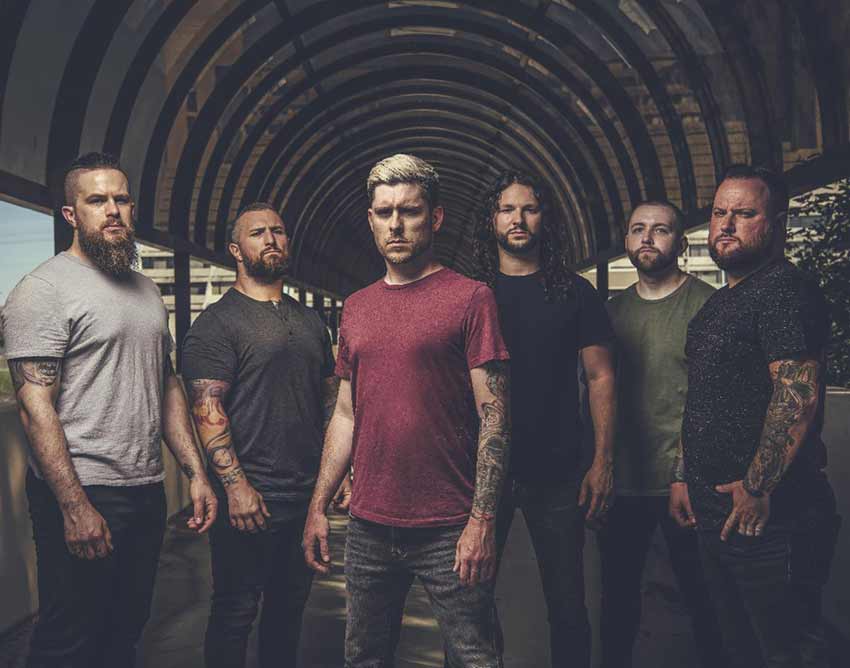