Australians Eliza & the Delusionals caused a stir in 2020 with their single “Just Exist”. It has racked up millions of plays on various streaming services and snuck its way onto radio charts in scattered locations around the world. The song is an effervescent pop-rock track, with singer Eliza Klatt singing passionately about moving on from a breakup. The pandemic halted the group’s momentum but gave them time to wrap up From time to timetheir first feature film.

Press materials for the album mention that Eliza & the Delusionals are steeped in 2000s nostalgia. That seems accurate, as they largely eschew the hip-hop and electronic elements that have seeped into pop music. traditional since the early 2000s. It’s a band with a few guitars, bass, drums and only occasional synth appearances. Eliza & the Delusionals are a strong group of musicians, and Klatt is a strong vocalist. Their sound is bright and easygoing, and they’re not afraid to turn up the guitars every once in a while.

Unfortunately, however, From time to time largely fails to rediscover the pleasures of “Just Exist”. Eliza & the Delusionals have almost all the elements in place to be an enjoyable comeback band. What they don’t have are the songwriting chops. Take the first single, “Nothing Yet”. It starts with simple acoustic guitar chords quickly doubled on electric guitar. Then the electric guitar drops mostly to let Klatt’s vocals take center stage. His voice is good, but the melody isn’t particularly interesting, nor is there anything characterful about the instruments. The song’s bridge finds Klatt altering the vocal melody, but nothing else changes in the rest of the music. After the bridge is completed, the band repeats the chorus four times, then goes straight to an uneventful outro.

“Nothing Yet” is a song with the construction of a decent pop song but none of the elements that catch a listener’s ears. The recent single “Halloween” is more or less the same. The verses are simple, with a throbbing bass line and chiming guitars. The chorus features a more active guitar riff, but Klatt’s vocal melody and tone do not change from the verses. There’s a bridge where most of the instruments stop, but it’s followed by an overly simple guitar solo that goes nowhere before returning to the chorus.

That’s how it is for the most part From time to time. Song after song has the shape of a pretty good pop-rock but lacks the hooks or idiosyncrasies that would elevate them beyond that basic form. “Save Me” uses 1980s new wave tropes, including reverb guitars and subtle synths. There was a moment of misguided subversion where Klatt appears to be singing, “Why don’t you come inside me?” It would have been surprising, but no, it’s just a somewhat muddled version of the phrase “Why don’t you come save me?” “Lonely” begins encouragingly, with a catchy, airy synth figure, then only uses it twice more in the track. It’s also yet another track where the verse and chorus melody have essentially no separation and no contrast.

A handful of tracks on the back half of the album show some musical life. “Bed Now (Interlude)” follows the unimpressive “Bed Song” with 50 seconds of soft acoustic scratching and Klatt spacially singing, “Can we go to bed now?” again and again. It’s unlike anything else on the record and it’s a shame it’s just presented as an interlude. “Get a Hold of You” features a surprisingly fast drum beat and bassline. It’s the most upbeat song on From time to time, and the passionate chorus has an unusually strong melody. “Circles” has a slightly country guitar lead, giving the song some personality.

Really eye-catching moments on From time to time are sparse, meaning the songs lack the consistency to make them memorable. None of those 12 tracks lodged in my head when I wasn’t actively listening to the record. Eliza & the Delusionals feel they have the potential to be a successful band, but they need some serious songwriting help. For now, I might only recommend this record to fans of Sixpence None the Richer from the 1990s/2000s who used that band’s discography. 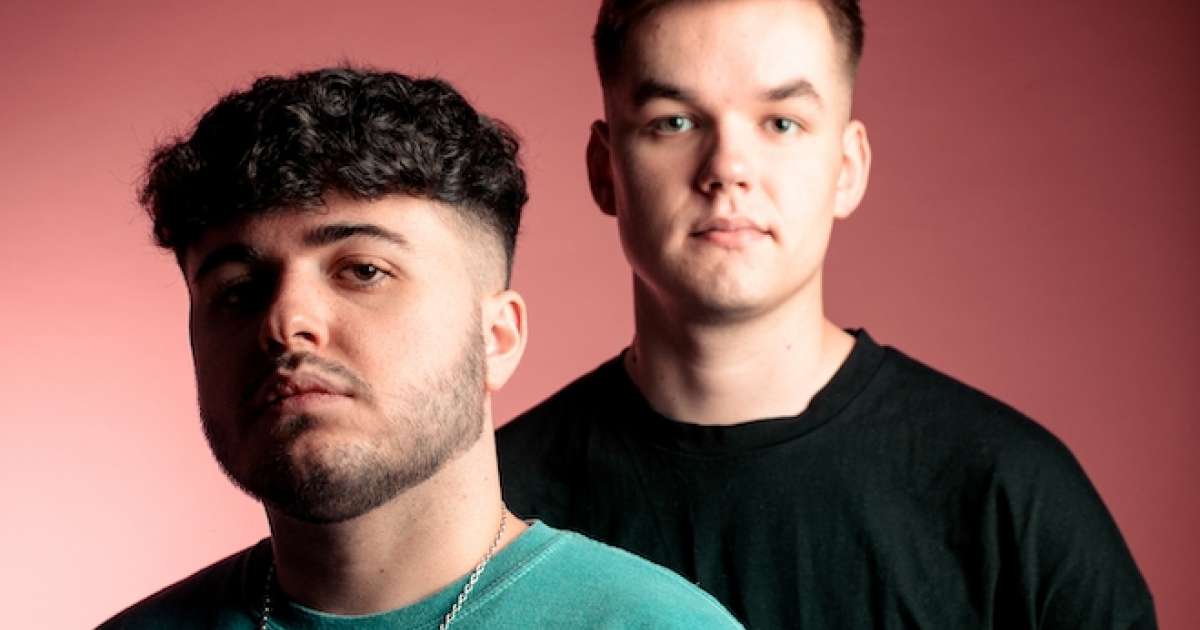