Iron Maiden have had three different singers sing on their 17 albums and remain one of the most massive bands on the planet. But which of their many records is the best? That’s what we want to hear from you this week Wired Nights Poll on the album of the week.

You will have until Friday at 12 N ET to vote. We will then play the three songs from the album with the most votes during Wired Nights‘ Album of the week block to start the following Monday’s show!

Although Maiden is best known for being managed by the legendary Bruce Dickinson, they actually had some success before he arrived when they were managed by Paul Di’Anno. Their self-titled debut album failed to chart in the US, but its 1981 follow-up Killers, landed at No. 78 on the Billboard 200. Di’Anno’s tenure with the group was short-lived, and when they released their first album with Dickinson in 1982, The number of the beast, they have entered a new realm of metal rule.

Dickinson would sing on six more records before leaving Iron Maiden to focus on his solo career. He was replaced by Blaze Bayley from Wolfsbane, who sang in 1995 The X Factor and 1998 Visual XI – who didn’t even make the Billboard Top 100.

Bayley left in 1999 after hearing Dickinson was planning to return, and Iron Maiden were on top again when they went wild The best of worlds in 2000. They have since released five more records, the latest being 2021 senjutsu, and continue to sell arenas around the world.

Head below to vote for your favorite Iron Maiden album, then tune in Wired Nights next Monday at 7 p.m. ET to find out which record prevailed. During tonight’s show, you’ll find out which Five Finger Death Punch album was voted best and hear three songs from the winner.

Loudwire Nights with Toni Gonzalez airs nightly starting at 7 p.m. ET. You can connect anytime, from anywhere here or by downloading the Loudwire app. 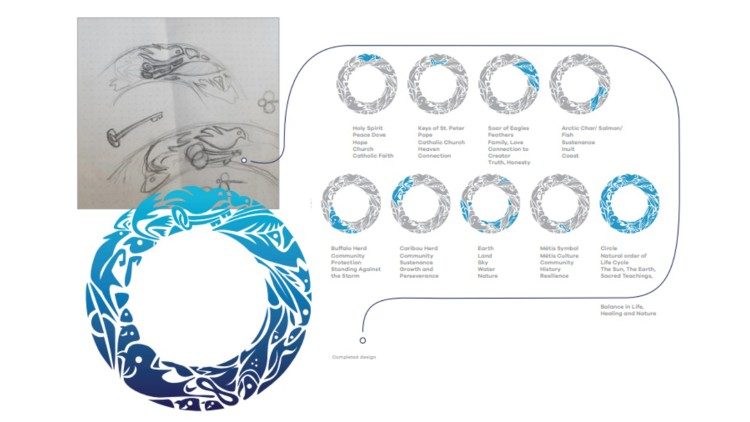 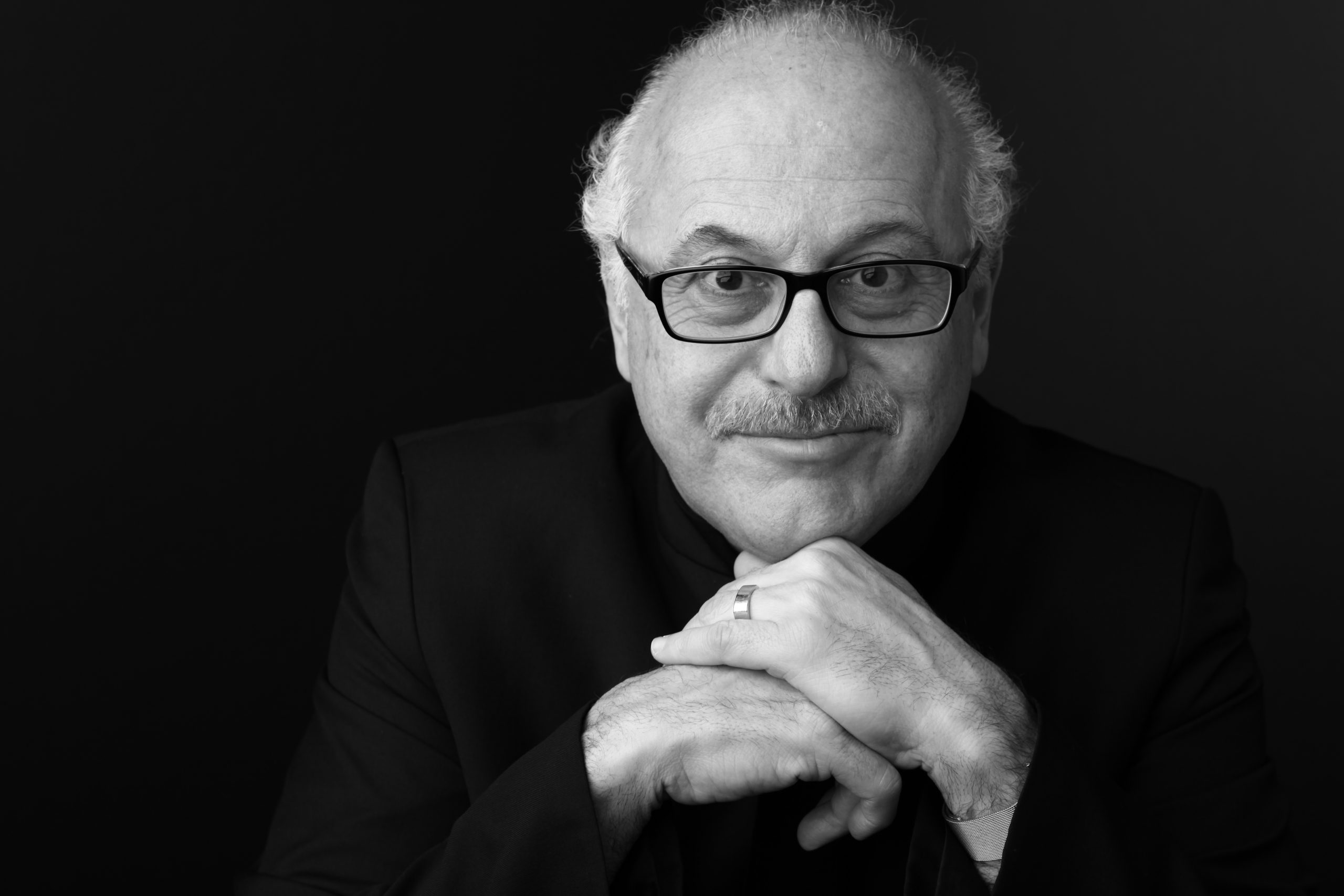 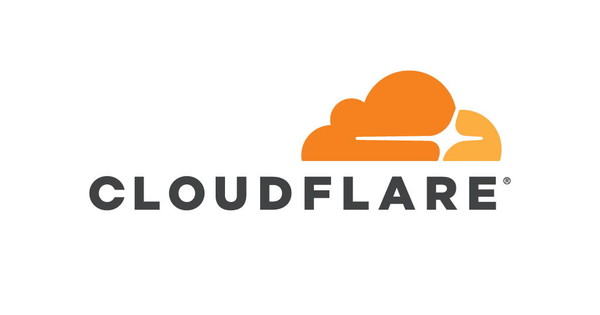 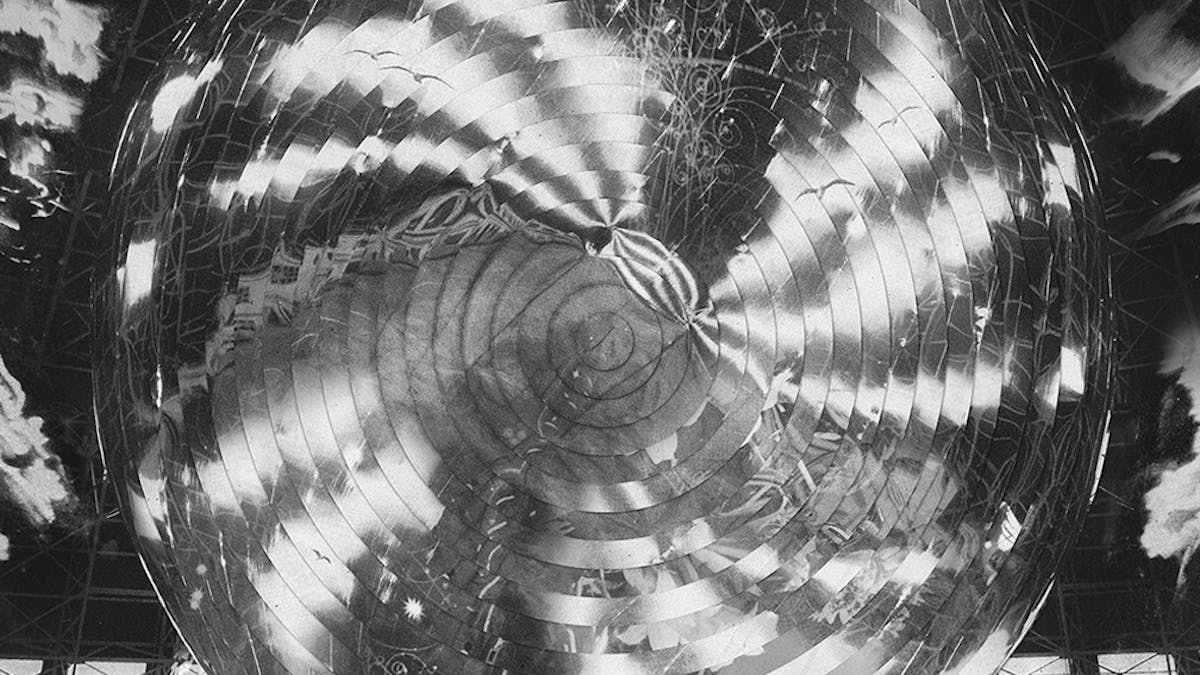 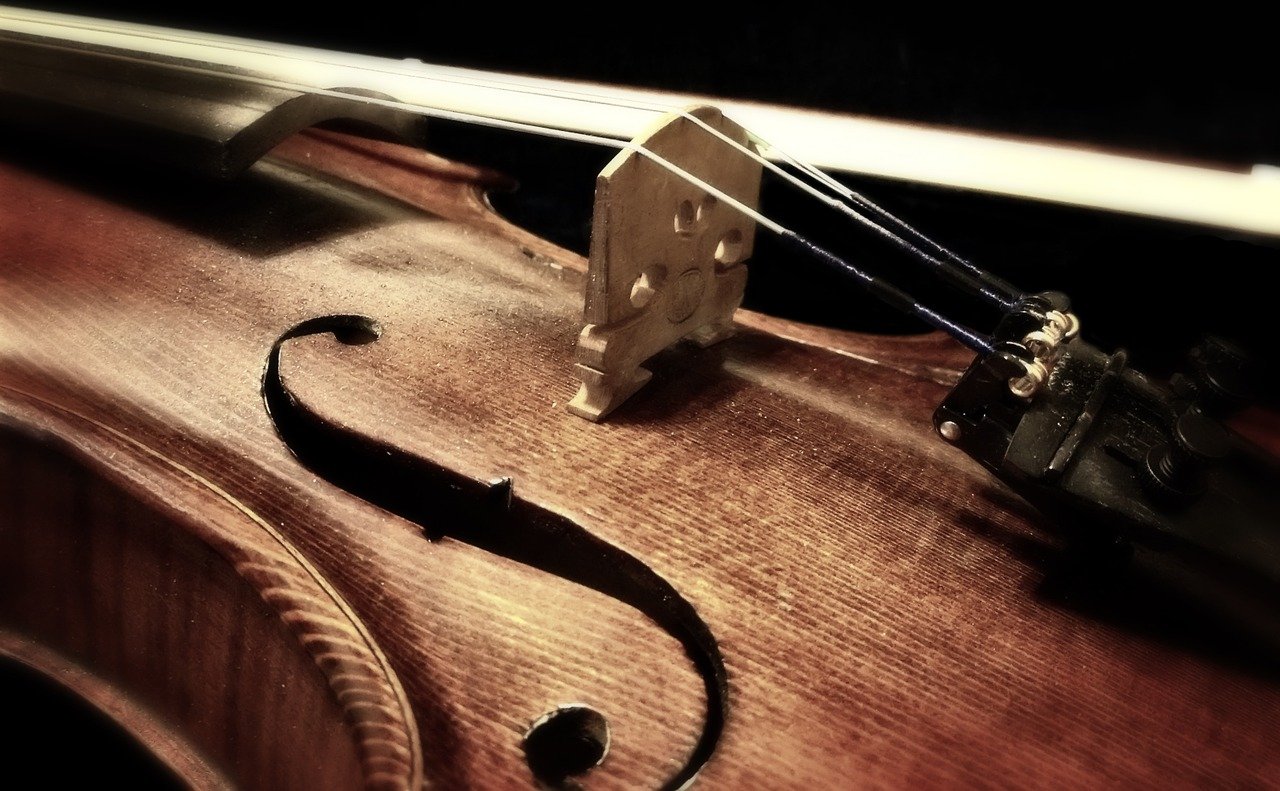 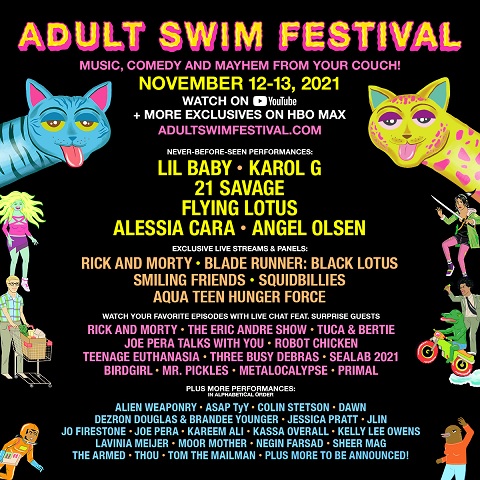