Benjamin Britten’s ‘Peter Grimes’, a community disaster opera, was recently owned in London by Edward Gardner in the pit and Stuart Skelton in the title role, both extremely brilliant. Deborah Warner’s new production, conducted by tenor Allan Clayton, offers a lively, contemporary alternative take on the work worth running and running.

In terms of setting, Michael Levine’s designs and Luis F. Carvalho’s costumes suggest the impoverished contemporary seaside towns of south-east England – heartlands of the Brexit vote that have been crumbling and politically stranded for decades. generations, and whose anger is turned wildly in all sorts of reactionary directions. Notably towards Ellen Orford, who is attacked by the chorus of the second act after showing some sympathy for the underdog Grimes.

It’s a grimy, hopeless world, where exploitation, drug use – Ned Keene becomes a petty criminal – and poverty are the fuel for punitive violence. The sets are open and abyssal – they evoke the bleak landscape of Aldeburgh, but also the alienated landscape of the play’s inner life. The overall effect is to portray a society that is damaged and damaging, but it is not a production that sneers or dehumanizes. Cruz Fitz’s portrayal of the boy is edgy and flimsy, every move is compelling, and he works beautifully with Clayton’s Grimes and Maria Bengtsson’s Ellen.

The complexity and emotional integrity of the production comes from superbly detailed staging, in the named characters and, perhaps most importantly, the chorus. The latter move with an incredible sense of menace and tidal grandeur in the great sequences of Act Two and Act Three; but the individuals within the crowd have clearly defined shapes and journeys across the scene – it is not an undifferentiated mass, but rather a layered social structure with antagonisms and nuances.

The social realism achieved through the detail is remarkable: the reverend goes picking up trash while the neofascist thugs party, while other distinct groups come and go. In the first-act finale, an awkward disco dance accompanies “Old Joe is gone fishing,” which gradually morphs from a well-watched morsel of pub life to a menacing pounding. The climax of act three, lynching an effigy of Grimes, was brutally physical, the bare-chested dancers panting like animals in the great cavernous silences between the chorus entries – a production picture that deserves to last.

To the realism, Warner adds spooky and abstract elements: the first scene is not a courtroom but a dream, Grimes reliving the incident with his former apprentice, attacked by flashlight-wielding villagers and a sadistic swallow , whose performance by Tomlinson recalls his turn. as a doctor in Keith Warner’s “Wozzeck”. A boat hangs in the air, with the gnawing threat that everything is about to collapse.

A final element of the mix is ​​acrobat Jamie Higgins, who, dressed as a fisherman, alternately falls, soars and drowns, and whose movements devastatingly coincide with the score in the very last bars. It’s a nice way to talk about the fatal suspensions of Britten’s score. It is both a cipher for Grimes himself – a premonition of his suicide – but also a vision born of his guilt.

A decisive turn for the career

Allan Clayton was first contacted by Warner to sing Grimes after his performance in Brett Dean’s ‘Hamlet’ at Glyndebourne; last year he appeared at ROH in HK Gruber’s musical theater “Frankenstein!!” His realization of Grimes as a character clearly draws on the former’s psychological weight and the latter’s vocal imagination. It should be considered career-defining, one of the most intense fusions of music and character to hit the Covent Garden stage in years. Clayton has constructed a powerful, human image of an individual who transcends categories like good and evil: traumatized, haunted, visionary, angry, but – most tragically – still capable of tenderness, even love, despite he cannot realize them.

Vocally he is unrivaled and has synthesized the work of his many peers in the role to create something distinctive. “Now the Great Bear and Pleiades” began with the creamy spiciness of Peter Pears’ lead vocals, before rounding out and blossoming into Jon Vickers’ lyrical chest. The climactic duet with Balstrode in the first act before the stormy interlude resulted in the Heldentenor direction, full of the raw power of Stuart Skelton.

It’s not a simple imitation: Clayton brings his own truth legato giving the character the tragic nobility of an Otello, capable of both hovering and caressing. The final “crazy scene” was another thing in itself. Here, Clayton’s achievement of the score should redefine the role. Here he seemed to draw on extended techniques more associated with the avant-garde – think “Eight Songs for a Mad King” or the aforementioned “Frankenstein”!! – to account in a textured way for complete psychic disintegration: uncomfortably bent pitches in microtones; hoarse vocals that whisper high harmonics; sprechsgesang worthy of Berg’s “Wozzeck”.

It’s a show defined by a role, but one that floats on a brilliant set. Balstrode by Bryn Terfel sees the Welsh bass-baritone with an excellent, particularly honeyed voice in a sensational third-act duet with Ellen. Terfel plays the role of mediator and conscience well throughout the play, convincingly weary of the world and exasperated by Grimes’ intransigence. Vocally, Terfel’s singing has never sounded closer to his natural Welsh voice than it does now, with distinct valley vowels. Whether it’s a deliberate choice or not, it gives the character an earthly immediacy.

Maria Bengtsson has a lighter voice than some Ellens – the volcanic Lise Daviden just sang it in Vienna – but she has clarity and clarity to spare, especially against the sparkling orchestral background of the embroidery or following quartet with the nieces and aunt, another moment of seeking rest in the action superbly directed by Warner. Bengtsson again brings depth and intensity to the characterization, seemingly one of the few people who can both comfort and stand up to Grimes – their duet in the prologue was sung with a passion we sadly know isn’t. .

Jacques Imbrailo – one of Billy Budd’s greatest singers in the world – sings Ned Keene. He was in a velvety voice, with a clarity of diction that impressed all night. (Singing consonants really matters). His over the top manners are the only sticking point in Warner’s management. James Gilchrist is more often seen at this time of year narrating a Bach Passion or two, and sits exquisitely in the role of the Reverend. John Graham-Hall provides a contrast to his most desperate – and rightly outraged – Bob Boles, a man who expresses despair over a fallen community so far.

Catherine Wyn-Rogers’ world-weary aunt has seen it all and sings of the bitter experience at the hands of masculinity’s flaws in the quartet Act Two. Alexandra Lowe and Jennifer France offer more acidic but equally complicit turns as a pair of nieces, with costumes that oscillate between sleazy and menacing. Rosie Aldridge’s Mrs. Sedley captures the desperate comedy of her role. Tomlinson is finicky vocally, but the vowels he hits are just as cavernous as they are vocally, and the dramatic presence is as huge as ever.

The ROH Chorus gets a gift from this opera, though it feels underpowered in acts one and two; nevertheless, in act three they found a terrifying and firm footing, and offered something truly deep and terrible in the final chorus.

Mark Elder leads a nervous and expressionist reading of the score. Warner appropriately leaves out the interludes, with the curtain down and a brilliant horizon of lighting projected forward. Reading Elder brings out the woodwinds and brass on the strings; the interlude of the storm is fierce, the Passacaglia bare and dreary. It deserves lavish praise for its clarity of vision and theatrical artistry – a compelling reimagining of one of Britten’s most sought-after allegories. 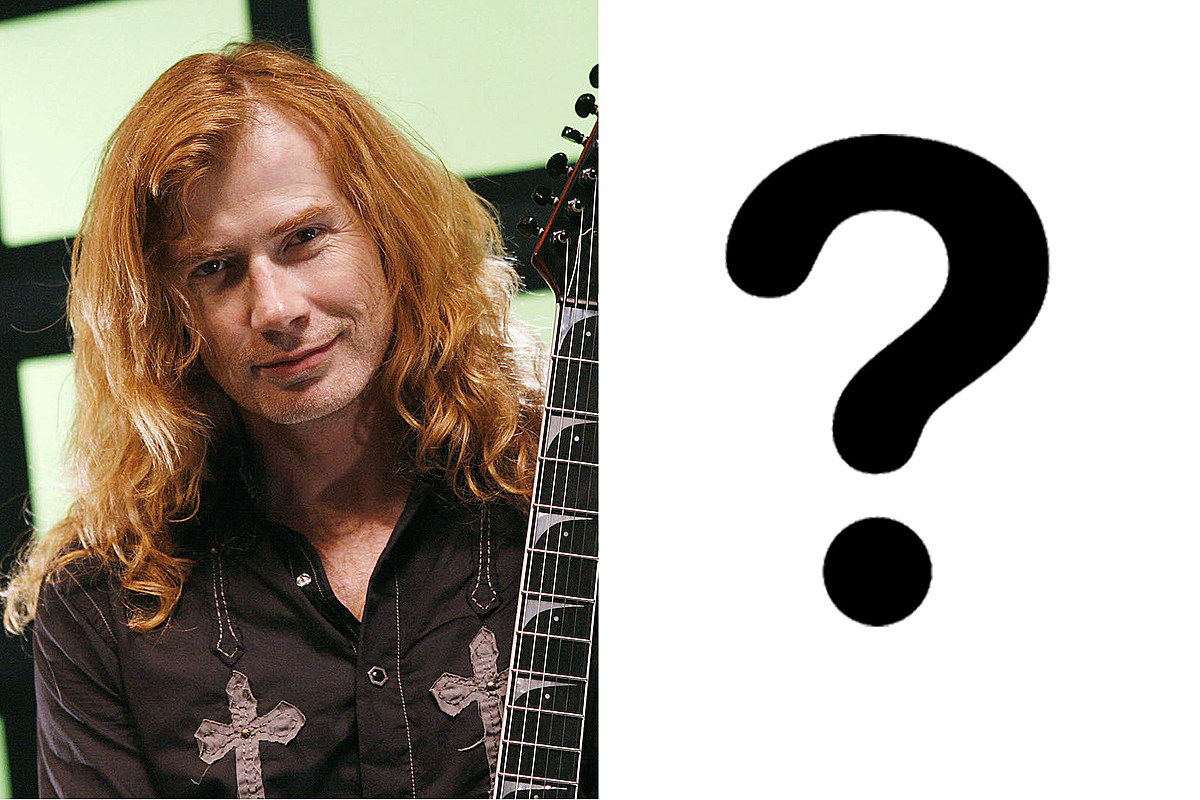 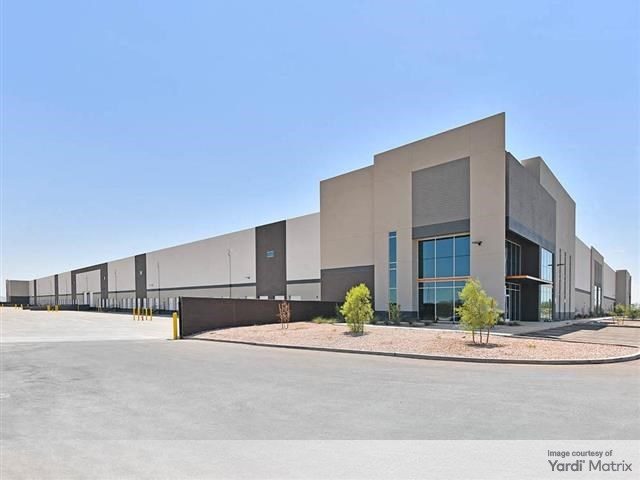 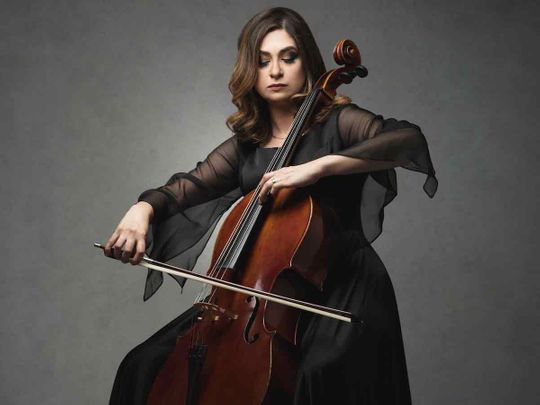 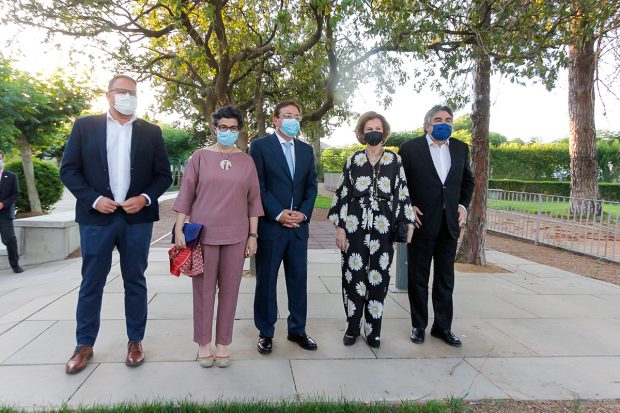