There were expected to be at least 200 people on stage at Jones Hall on Sunday for Andrés Orozco-Estrada’s final performance as music director of the Houston Symphony Orchestra, Gustav Mahler’s mighty “Resurrection” symphony. These massive forces felt like an outward expression of what the Colombian-born conductor meant to the orchestra; namely that the most appropriate way for musicians to show their gratitude was to play it with a truly epic performance.

He absolutely deserved it and delivered just that. By all accounts, Orozco-Estrada revitalized the orchestra and strengthened its position in the upper echelons of American arts organizations. His musicians usually sound like they’re stepping on broken glass to hand him their baton, and the audience isn’t far behind. From the start, Houston embraced the maestro’s genial personality and boundless vitality.

Perhaps this explains why there was no sense of sadness in the auditorium, which had three levels full of people. A short video featuring a handful of symphonic performers reminiscing about Orozco-Estrada’s impact on their careers introduced the performance; Principal horn player William VerMeulen called it “a reminder of the love and joy that should be brought to music all the time”.

The man himself was a little less sentimental, at least outwardly. Acknowledging the audience with a quick nod and smile, he turned and spotted the rumbling double basses that open Mahler’s opus, first performed in 1895. (It was also the piece with which the (former music director, Hans Graf, was finishing his term; talking about coming full circle.)

The “resurrection” calls for an oversized orchestra — comprising roughly double the horn and percussionists and an extra harpist — a full choir and two singing soloists, in this case, distinguished Houstonians: soprano Ana Maria Martinez and mezzo- soprano Sasha Cooke. It lasts 90 minutes but sometimes seems to double. Over three thousand people doing their best to stay absolutely still for that long can be quite a mystical experience in itself.

Longer than many entire symphonies, the opening movement was dominated by a sense of the inexorable: the steady creep of the lower strings introduced a prolonged sequence of expansion and contraction; the orchestra grew steadily to a startling, rushing climax before fading rapidly until the only sound was the soft strumming of the harps. Sustained winds and placid fiddles came in from time to time to quell the tumult.

One of Orozco-Estrada’s great talents as a conductor is the way he manages to communicate with many sections of the orchestra at once, with gestures as small as the touch of a finger. where he directs his gaze. Seeing him lead an ensemble this size was truly something to behold. When the music became irresistible, so did he, leading crescendos with the kind of passionate contortions that gymnast Simone Biles could appreciate.

Orozco-Estrada also seemed particularly attuned to the spiritual nature of the piece, orchestrating a finale of truly heavenly proportions: lush brass chorales, ringing bells, thundering eardrums, horns pushing their limits (including the hilt stationed outside stage) and a joyful chorus urging humanity to “bloom again.” It was a lot to take in, but if he wanted to give the audience something to remember him by – and leave them with a smile – he certainly did.

His tenure in Houston may have ended, but the orchestra hasn’t even finished its season. In a few weeks, new musical director Juraj Valcuha will open his term with another chorus-assisted leviathan, Beethoven’s Symphony No. 9. That in itself may not fill the void created by his Orozco-Estrada’s departure, at least not immediately, but it does at least signal that his thinking will be just as bold. We’ll see what happens.

Chris Gray is a Houston-based writer.

Next Attack on Titan announces the release of OAD Dub 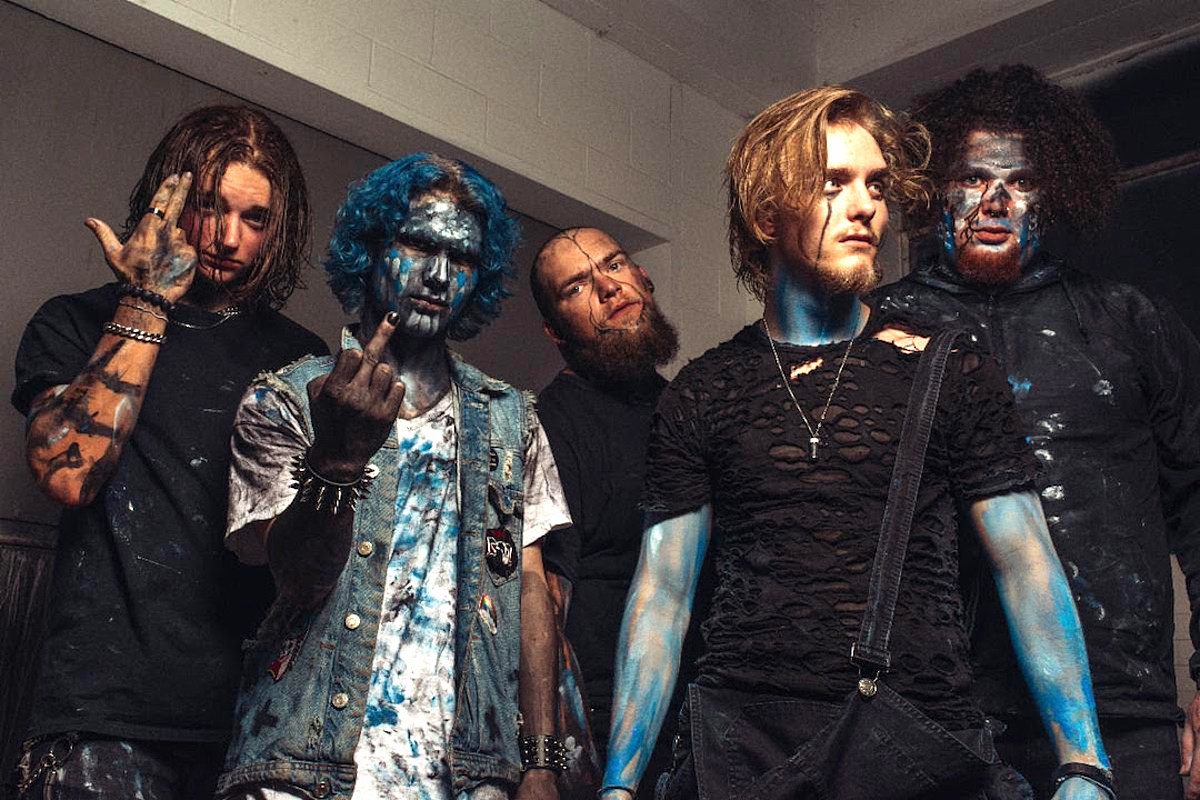