Rooster Teeth’s signature animated series, RWBY, is teaming up with DC’s Justice League for a new animated film. Going through Variety, RWBY x Justice League was announced during the RWBY panel at RTX Austin. Rooster Teeth will produce the film in conjunction with Warner Bros. Animation.

Regular readers of this site already know who the members of the Justice League are. But some explanation is needed to RWBY. It is an anime series that takes place in an alternate fantasy world called Remnant, which is plagued by horrible monsters known as Grimm. The main characters of the series are Ruby Rose, Weiss Schnee, Blake Belladonna and Yang Xiao Long. Collectively they are known as Team RWBY, and they train at Beacon Academy to become the next generation of monster hunters.

However, the new movie won’t reuse the same story from the comic book miniseries. That said, it was mentioned that the story would still be set on Remnant. This suggests that the alternate Justice League will appear, instead of their more traditional portrayal.

This isn’t the first time that Warner Bros. Animation takes a comic book crossover and uses it as the basis for a movie. The 2019 version, Batman vs. Teenage Mutant Ninja Turtleswas a loose adaptation of the original Batman/TMNT crossing.

RWBY x Justice League will premiere in 2023. However, no specific release date was made during the initial announcement at RTX.

Are you intrigued by the new crossover film? Let us know in the comment section below!

Previous 10 Best Reality Shows of the 2010s, According to Ranker 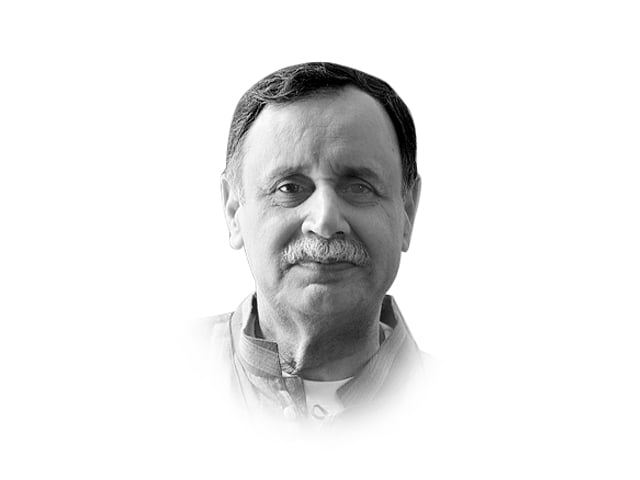 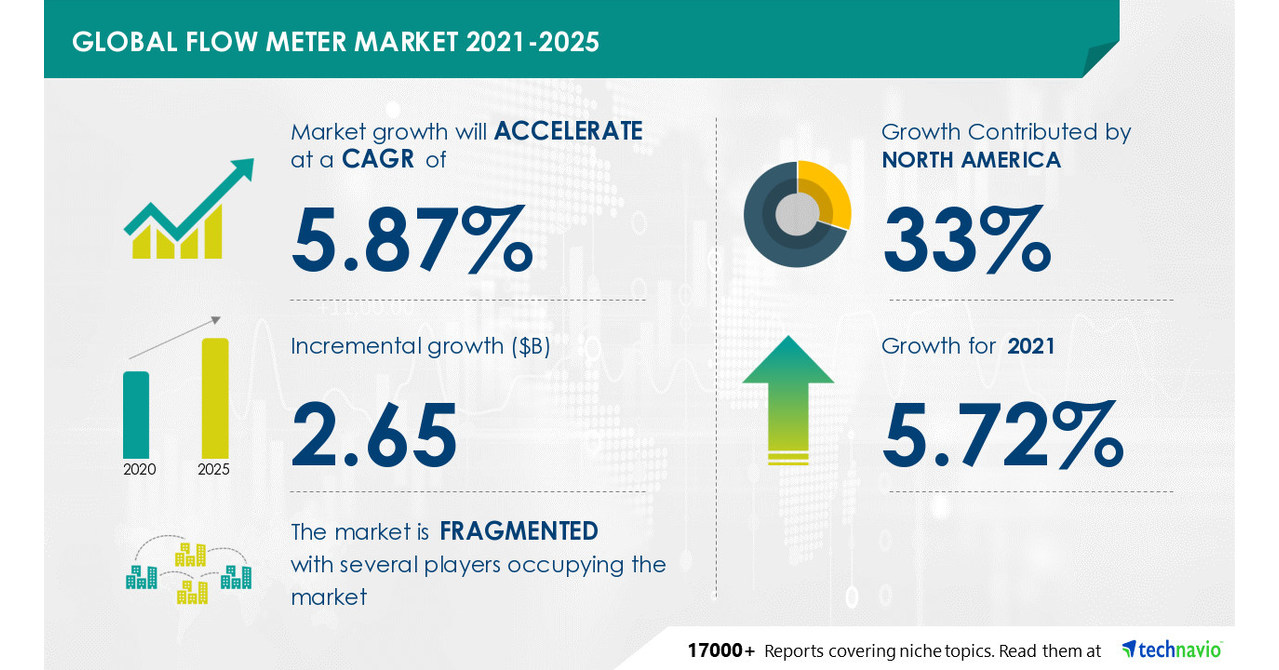 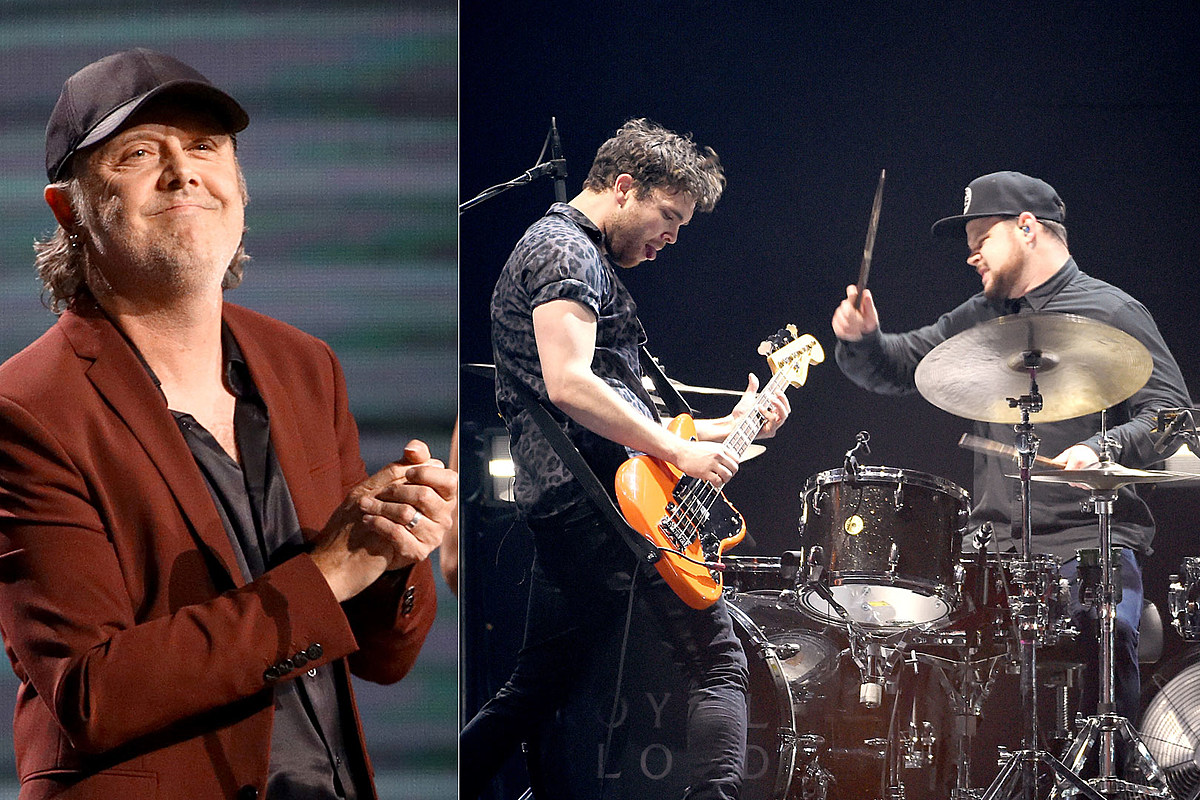