Choirs from Marian and Penn High Schools stepped in to perform the lyrics, with the help of two Ukrainian Catholic priests at Notre Dame for the pronunciation.

One of their own violinists was born in Ukraine.

For the Orchestra, it was an opportunity to show solidarity.

“We have heard many inspiring stories over the past few weeks of how the arts have brought momentary strength and comfort to people who are suffering terribly,” said Diane Economakis, Executive Director of SBYSO.

Before the show, Mischa Geckhtman, a Notre Dame teacher, told his story of visiting his ailing father in Ukraine, who died the day before the Russian invasion.

“We planned the funeral for the next day,” Geckhtman said. “We woke up – well, I woke up because of the explosions at 5 a.m. We managed to leave Kiev and in three days reached the border with Poland, then took our mother to Berlin where she Staying with my sister and just got back yesterday.”

He implored the public to do all they can for Ukraine, donating to charities to provide food and medical supplies. He just wishes more could be done.

“I wish we could bring some of these people in, there are no more than two million displaced people,” he said. “A lot of them are in terrible circumstances. But we can’t do this – the government has to. I wish we could, but just help with whatever you can.

But he had one last message for the audience: “Slava Ukraini–” Glory to Ukraine.

Next Hack of Japan Toei delays several anime series, including One Piece 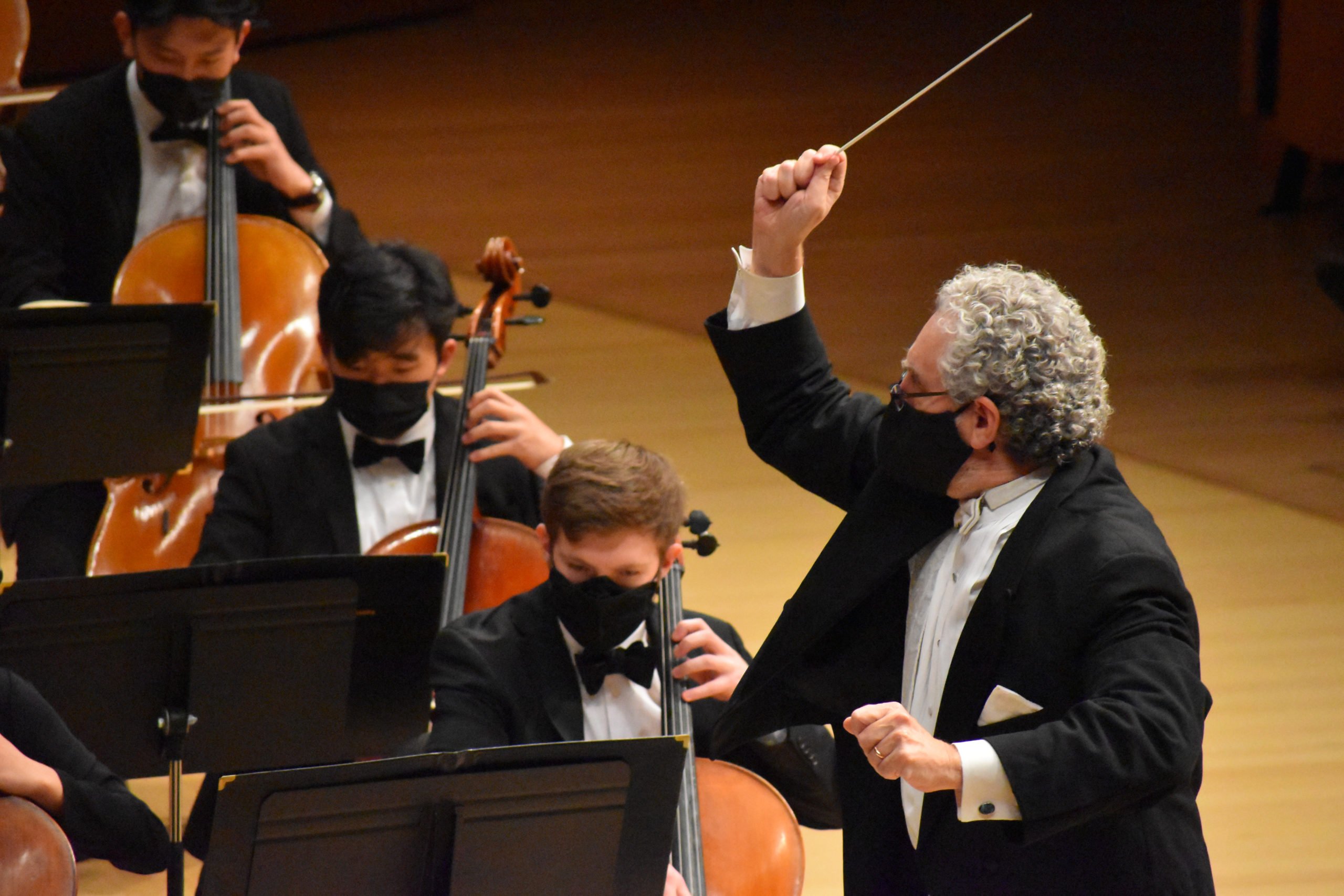 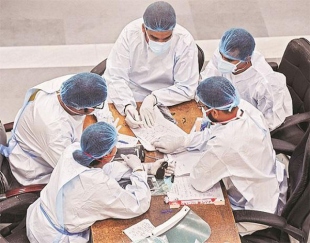 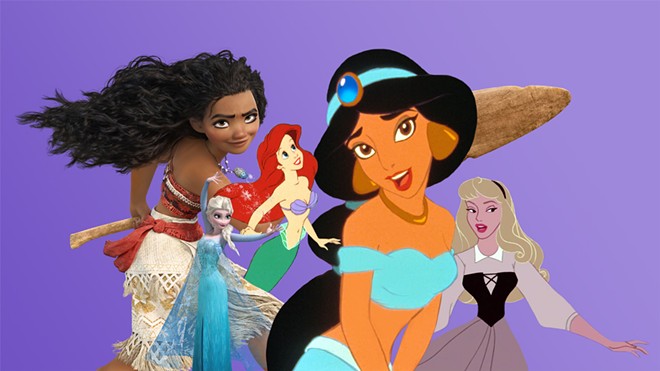 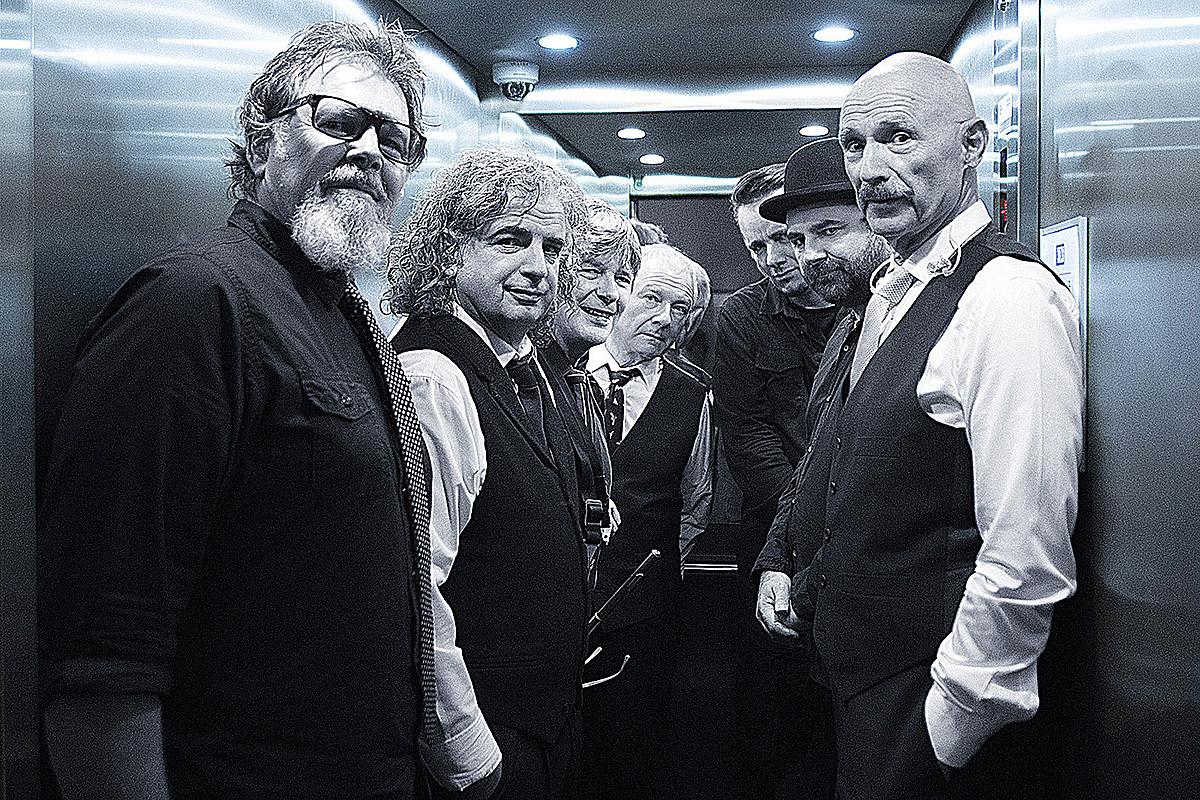