Guest conductor Richard Mizell will lead the ESO in the “Mariachi!” concerts at 7:30 p.m. on Saturday April 30 and at 3 p.m. on Sunday May 1 at Hemmens, 45 Symphony Way, Elgin.

Family concert tickets are available at www.ElginSymphony.org, or between 10 a.m. and 3 p.m.

U-46’s Mariachi Joya Dorada will perform in the lobby prior to each performance.

The first half of the concert program will include “March de Zacatecas” by Codina, “Sobre las olas” by Rosas, “Mi País” by Sarabia, “La Bikina” by Fuentes and Roth, “El Jinete” by Jimenez, “Como Han Pasado Los Años” by Ferro and “Popurri Veracruzano”, arranged by F. Grijalva.

After the intermission, with Grupo De Danza Folklorica Quetzaly, the concert program will include Danzón No. 2 by Marquez, “Canto A Jalisco” by Esperon, Flores and Guizar; “Homenaje A Jose Alfredo Jimenez” by Jimenez; “Granada” by Lara, “Exitos De Vicente Fernandez” by Fernandez and “Son De La Negra” by Vargas and Fuentes.

Tickets are $30 or $50 for the Golden Circle. Children 17 and under and students with a valid student ID cost $10. Discounts are available for groups of 10 or more. Proof of full vaccination against COVID-19 is required; masks are optional.

Mariachi Acero of Las Vegas was founded in 2008 by Erik Ramirez, a graduate of East Chicago High School in Indiana, and received top honors at the 2012 and 2013 Mariachi Nationals hosted by Mariachi Sol de Mexico of Jose Hernandez and during the 2014 Battle of the Mariachis at Mission San Juan Capistrano in California.

Founded in 1950 and became a professional ensemble in 1985, the Elgin Symphony Orchestra has been recognized four times as Orchestra of the Year by the Council of Orchestras of Illinois. For more information, visit www.ElginSymphony.org.

The Elgin Symphony Orchestra has a long history of showcasing the works of world-renowned conductors, composers and musicians and promoting the advancement of women in the arts.

Founded in 1950 as a community orchestra, ESO became a professional ensemble in 1985, largely through the leadership of the late Margaret Hillis, who served as ESO’s Music Director from 1971 to 1985. Hillis was l ‘one of the first women to break into the male-dominated world of orchestral conducting and is credited with being the driving force behind the founding of the Elgin Symphony Orchestra Association, the formation of the ESO League and the beginning of the ESO’s outreach to young people. through concerts for school children.

Today, the ESO continues to draw creativity and artistry from the Elgin area and gives back to the community through performances by ensemble members at local hospitals and nursing homes, free Listeners experiences Club and public rehearsals. ESO has been named Orchestra of the Year four times by the Illinois Council of Orchestras (1988, 1999, 2005 and 2016).

The ESO is a 501(c)3 non-profit organization. To learn more or to support ESO, visit www.elginsymphony.org.

Next The Beginner's Guide to Collecting Manga in 2022 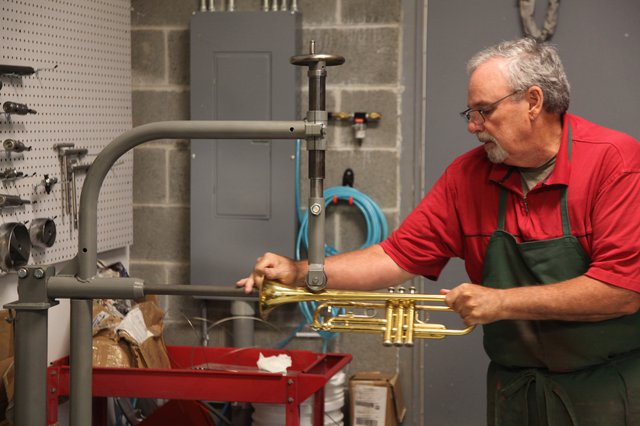 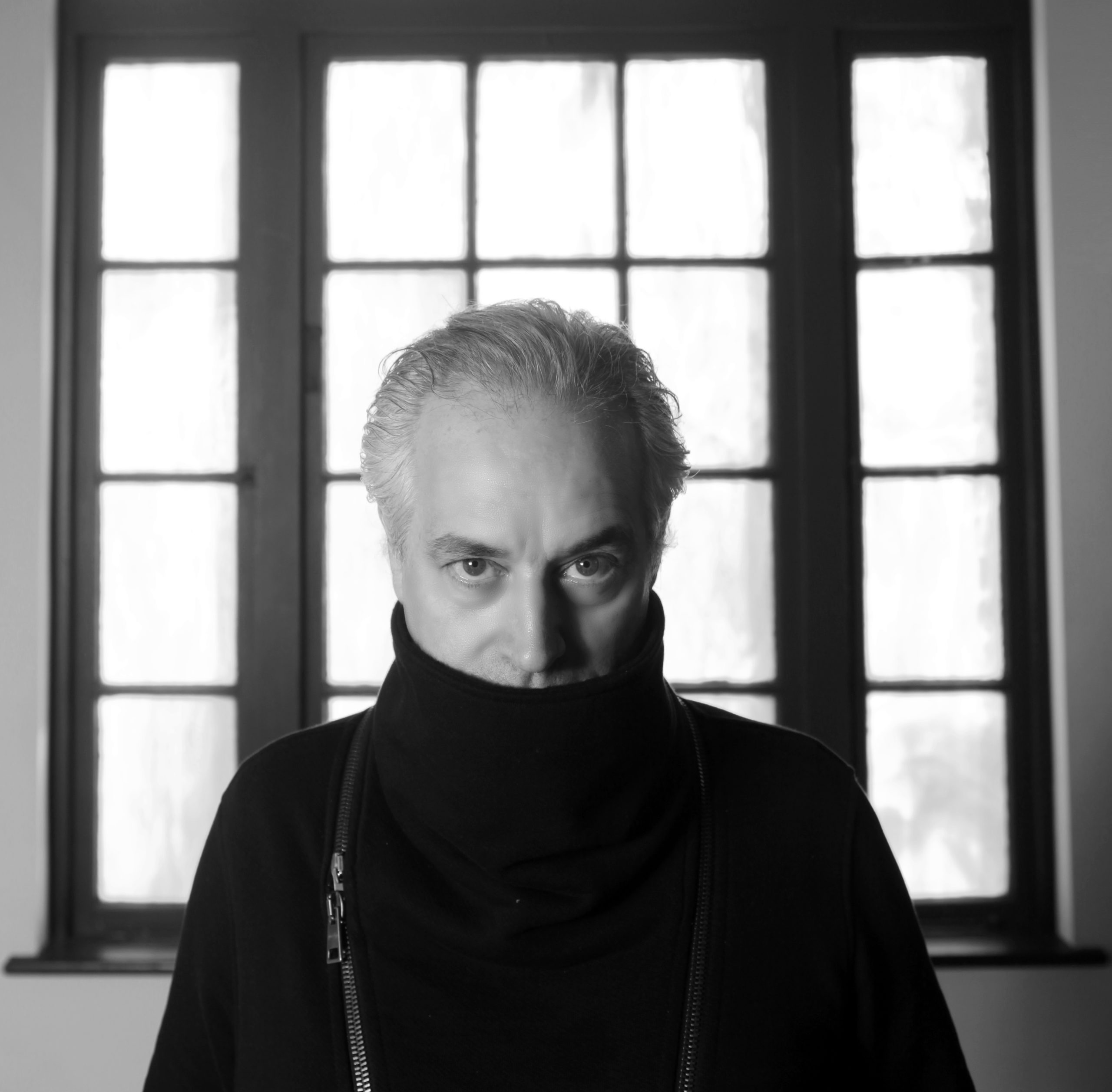 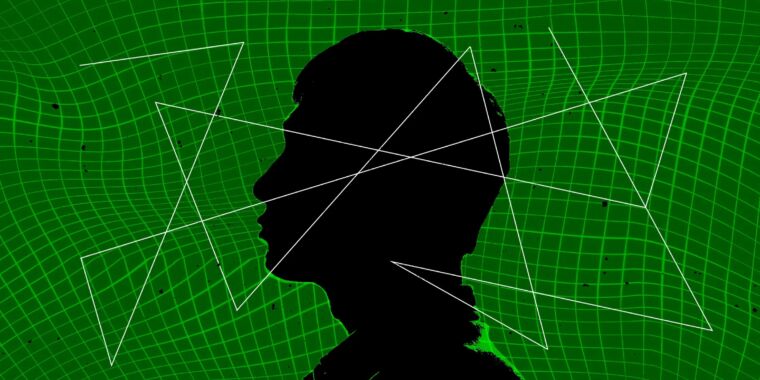 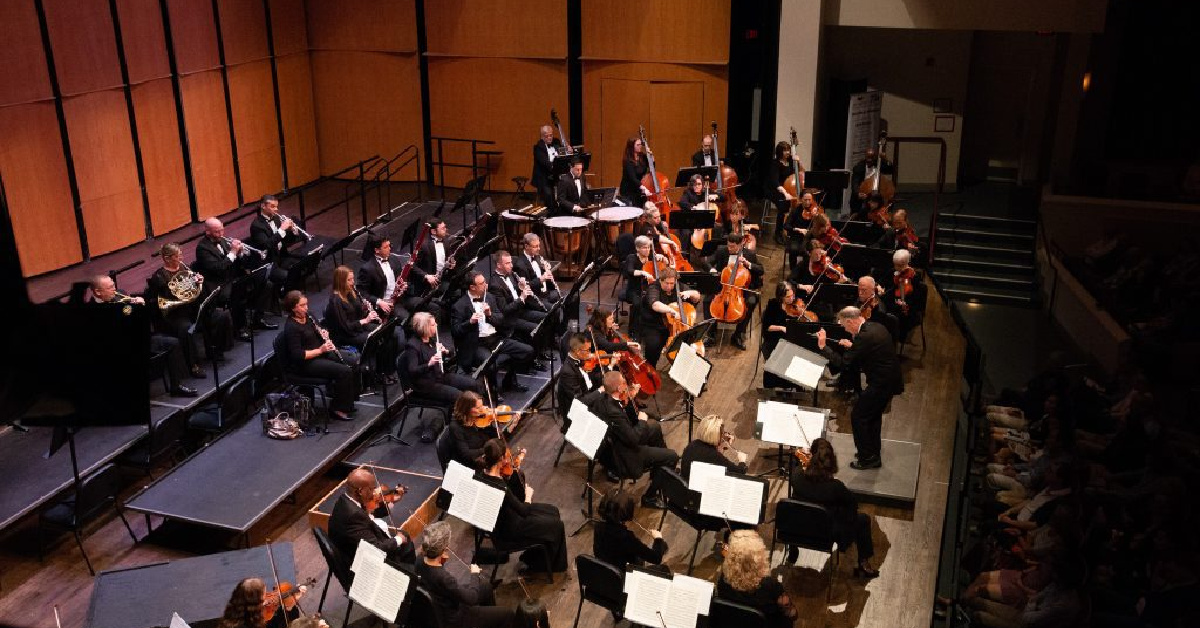 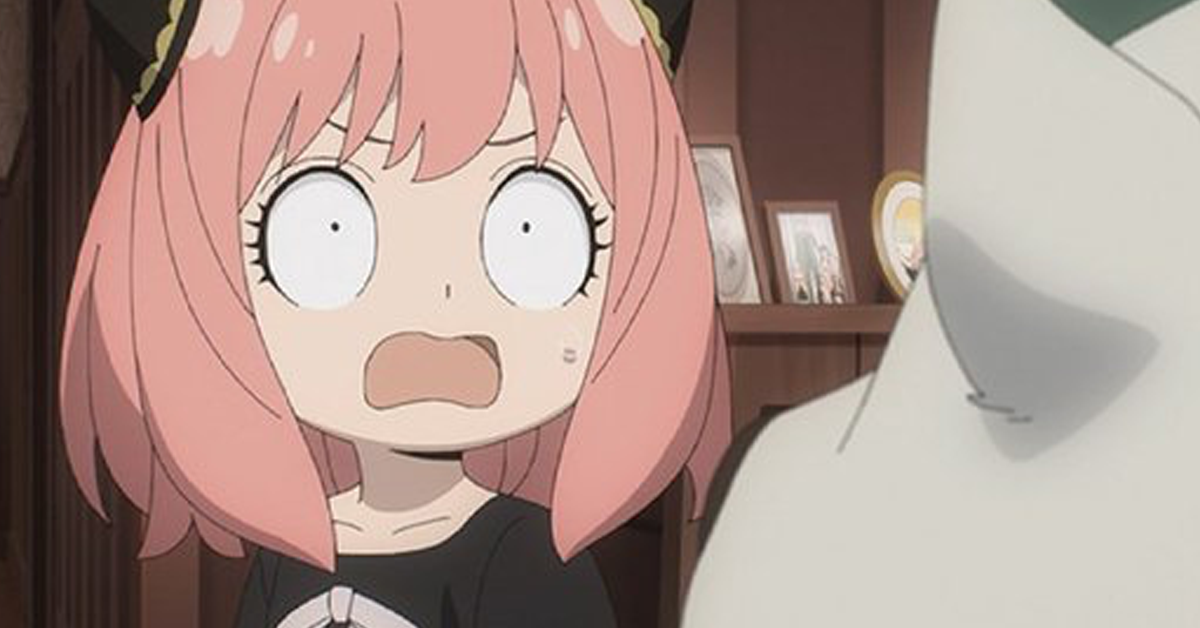