Piano duo Christina and Michelle Naughton will make their BSO debut on Thursday, October 7 at 8 p.m. ET. Photo courtesy of the artists

BOSTON – You won’t believe it, but the news is half as bad as the last time Dutch pianists Lucas and Arthur Jussen had to step down, due to travel issues, from an appearance with the Boston Symphony Orchestra. It’s half as bad, because the piece they were going to play, Mozart’s Concerto in E flat for two pianos, is still on the program. Which means the BSO had to find an established piano duo who know the piece. And it wouldn’t hurt if it turns out that this is the first piano duo to receive an Avery Fisher Career Fellowship. The BSO have found such a duo in sisters Christina and Michelle Naughton, who will make their BSO debut on Thursday, October 7 at 8 p.m. ET. they take the stage at Symphony Hall.

It happens all the time in the world of classical music: someone pulls out of a concert and a star is born when the replacement performer exceeds all expectations and sends everyone into a frenzy. (Remember Conrad Tao’s early days at Tanglewood?) It’s a big part of the fun of attending classical music performances. Like Willie Wonka’s Golden Ticket, last-minute cancellations often provide a completely unexpected outburst of joy to patrons and artists alike.

After mastering Mozart, the Naughtons showed a keen interest in new music, creating works by John Adams and Paul Lansky and participating in several concerts devoted to 20th century American music at the Klavierfestival Ruhr in Germany.

When you read their biography and take stock of their critical and discographic reception (they are artists from Warner Classics), you are sure to conclude that Christina and Michelle Naughton are more than ready to tackle Mozart’s concerto for two pianos with the Boston Symphony Orchestra. They can even exceed expectations and make us all frantic.

Here are the dates and times when the Naughtons will perform Mozart’s Concerto in E flat for two pianos with the BSO at Symphony Hall. Note that the show on October 8 is a morning:

The entire program for these dates is unchanged. The first two works in the program are Strauss’s “Love Scene from Feuersnot” and “Death and Transfiguration”. Andris Nelsons is leading, and that’s a big deal too. Just ask the Naughtons.

Christina and Michelle Naughton are not about to be born stars. They are mature artists on their way. But they may shine a little brighter before the end of the month. 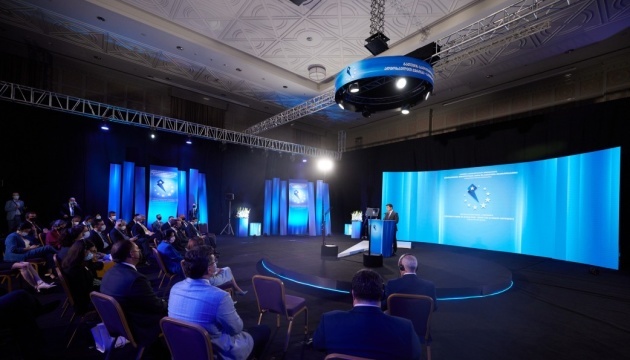