Vinland Saga is currently gearing up for the debut of the anime’s second season, and the series’ original creator has explained more of the themes behind the story that have registered so well with people around the world. Vinland Saga’s anime debut was a few years ago, but had a huge impact on fans, as Makoto Yukimura’s original manga franchise offered a whole new type of story following the Vikings. and their cultural challenges. But as the show gears up for its second season adaptation, there are plenty of questions about what to look forward to.

With Vinland Saga With season 2 returning next January as part of the winter 2023 anime schedule, the first season has launched a special rebroadcast in Japan to help audiences familiarize themselves with the anime’s first season ahead of new episodes. . Open all about the production of the first and second season of the series in a special interview with anime official website, Original series creator Makoto Yukimura explained the themes of the series and how the creator was inspired to advance his Viking story in new ways.

“Initially, I hadn’t planned to do a story with a Viking protagonist. I thought about the theme I wanted to write about and the best way to represent it, and I finally decided on the Vikings”, explained Yukimura. After considering that the creator wanted to write a series that was about how to accept violence, he ultimately settled on Vikings because it felt like a period that best accepted death and violence as part of their basic culture.

“The Vikings of that time had a society where it was common sense not to regard those who embraced violence as the lesser evil,” Yukimura explained. “I personally hate violence, so a key part of writing this story was relaxing my modern sense of morality.” This exploration of violence in a new way is also why fans loved the first season so much and why fans are curious to see how it evolves with the second season premiering next year.

If you wanted to catch up on the first season of Vinland Saga, you can now find it streaming with HIDIVE and Netflix. What did you think of the violence and themes of the first season? Does that make you excited for the Season 2 premiere? Let us know all your thoughts on this in the comments! You can even contact me directly about all things anime and other cool stuff @Valdezology on Twitter! 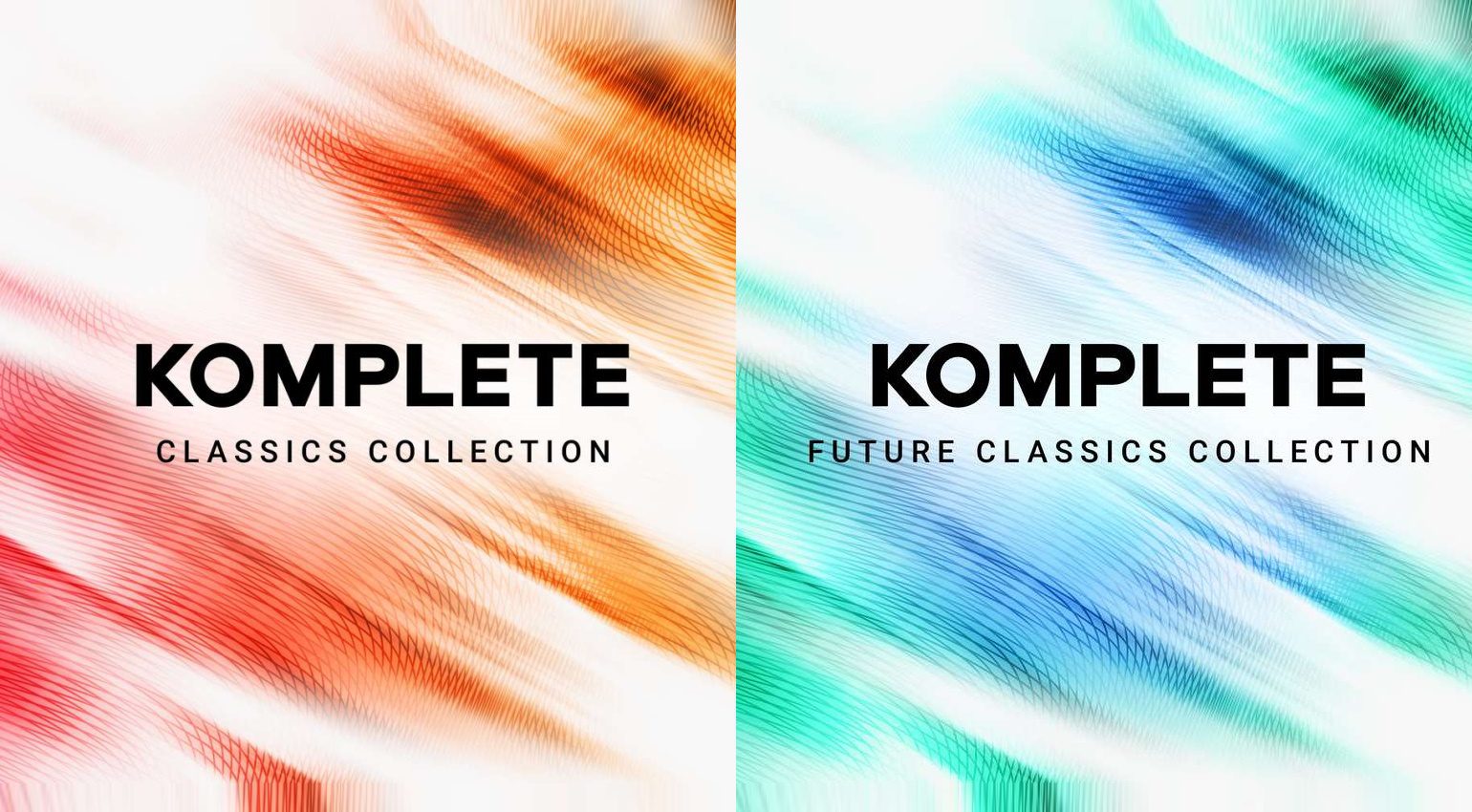 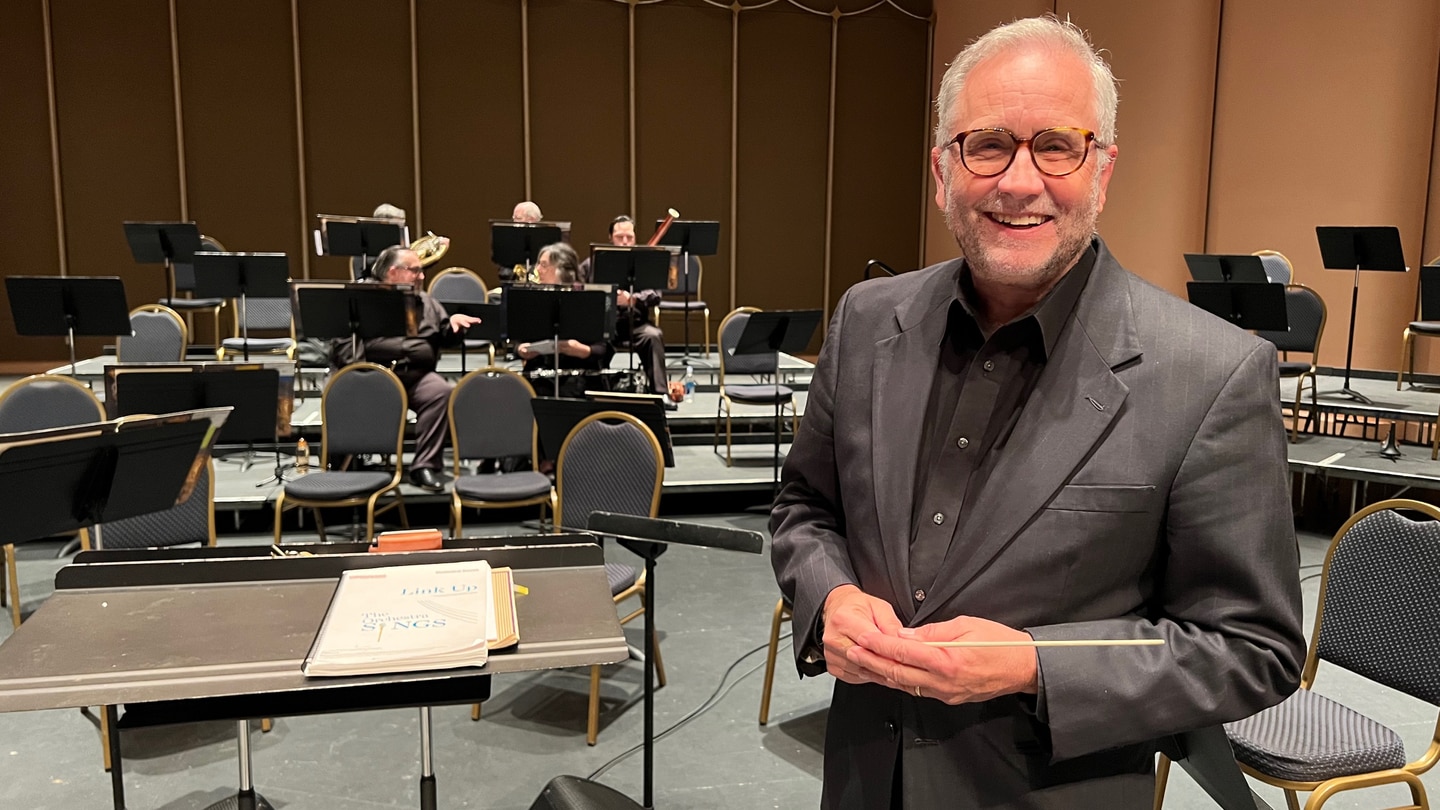