Internationally acclaimed pianist Vivian Choi Milton will delight audiences when she stars in the Willoughby Symphony Orchestra’s next concert: Legends this month.

Vivian will then take the stage for Sergei Rachmaninoff’s second piano concerto.

“This concerto is undoubtedly one of the most beloved masterpieces written for piano and orchestra, known for its luscious lyricism and breathtaking virtuosity. I look forward to performing this work with the fantastic musicians of the Willoughby Symphony,” Ms. Choi Milton said.

Hailed by the Marching Band as “the example of the modern world pianist”, Vivian has toured nationally and internationally in New Zealand, Europe, North America and Asia as a concerto soloist, recitalist and chamber musician.

The Sydney-born star recently released two critically acclaimed albums with the Grammy Award®-winning Boston Modern Orchestra Project, the album featuring Harold Shapero’s Partita in C for piano and orchestra, selected as the one of ClassicToday’s top ten recordings of 2020.

In 2019, Vivian gave the world premiere of Kate Moore’s “Beatrice” Piano Concerto with the Willoughby Symphony Orchestra, which was named a finalist for the 2020 APRA AMCOS Art Music Award Work of the Year in the Grand ensemble category.

/Public release. This material from the original organization/authors may be ad hoc in nature, edited for clarity, style and length. The views and opinions expressed are those of the author or authors. See in full here. 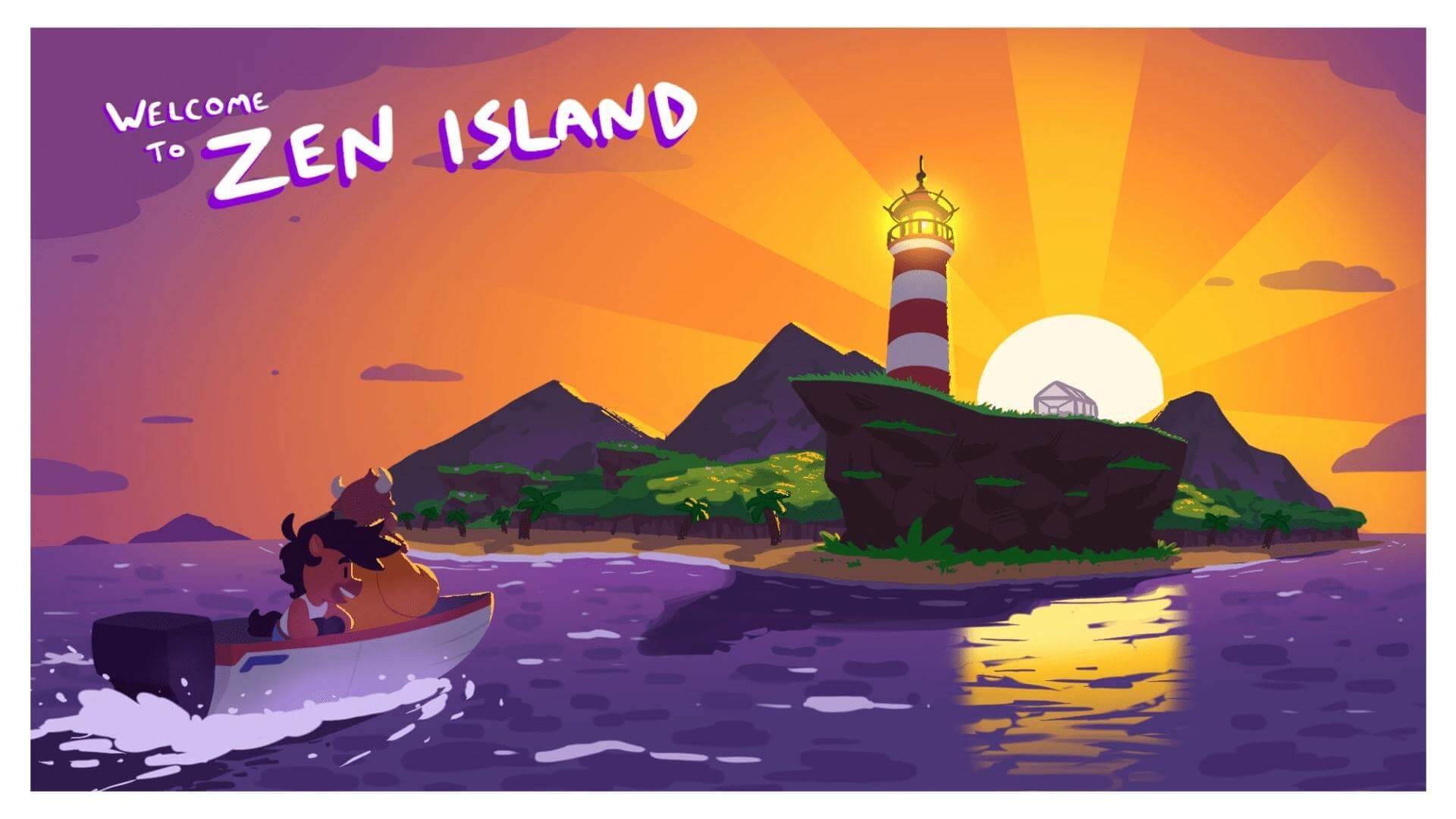 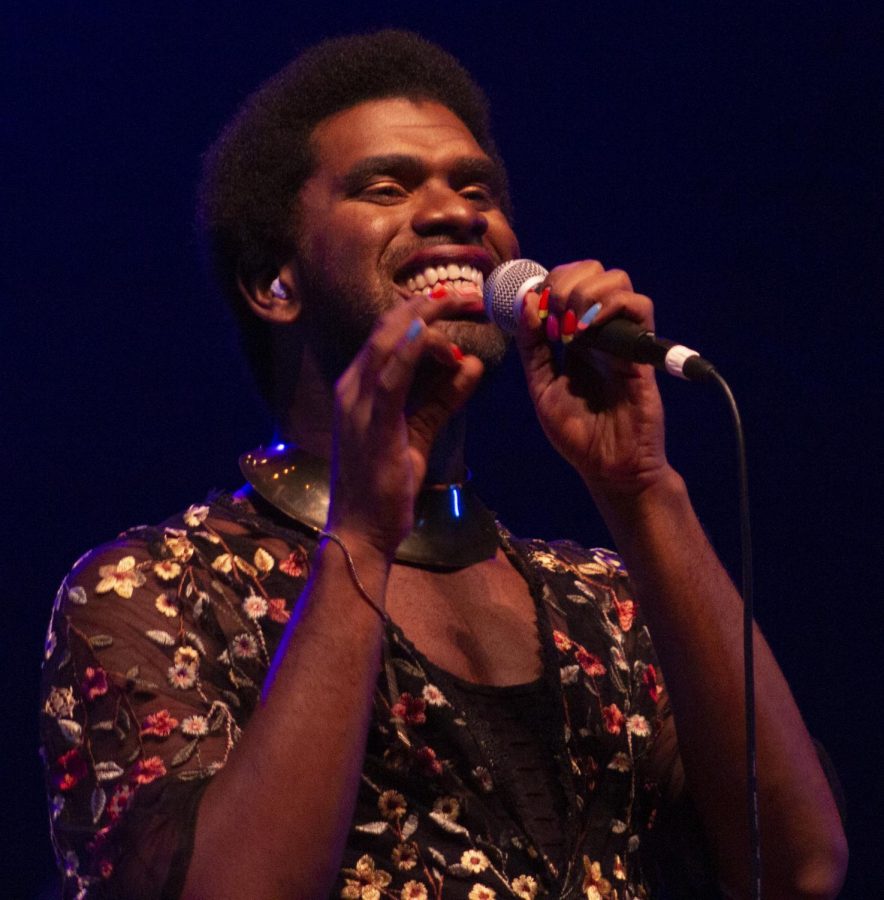 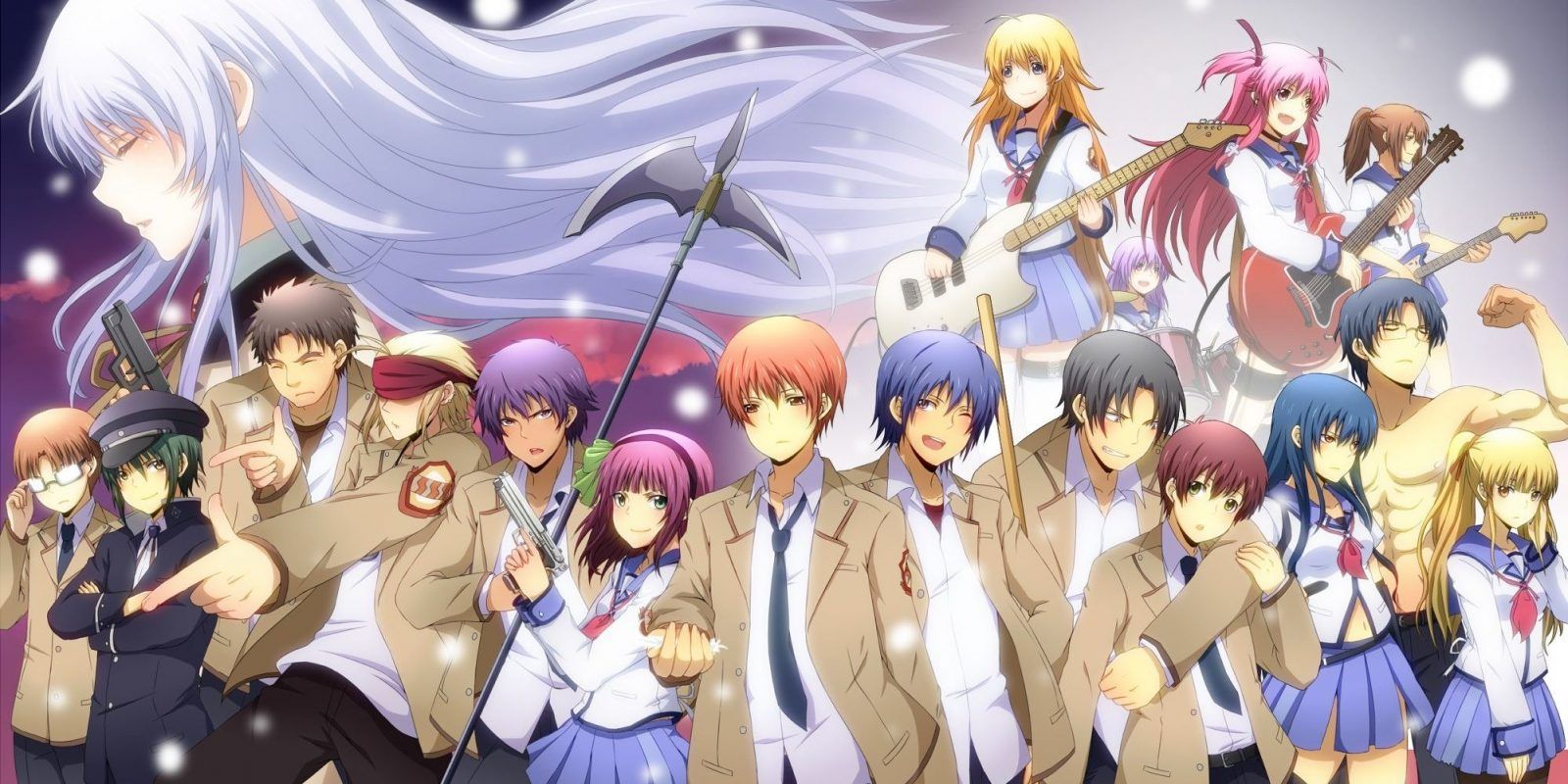 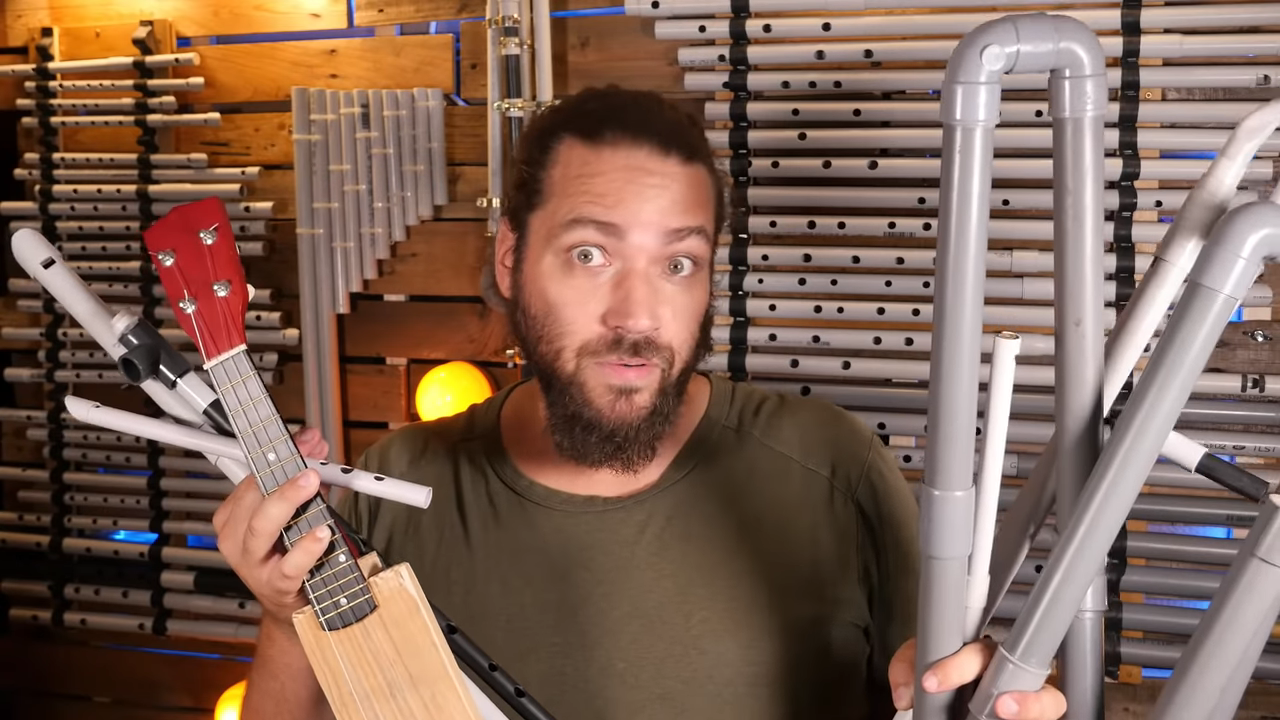 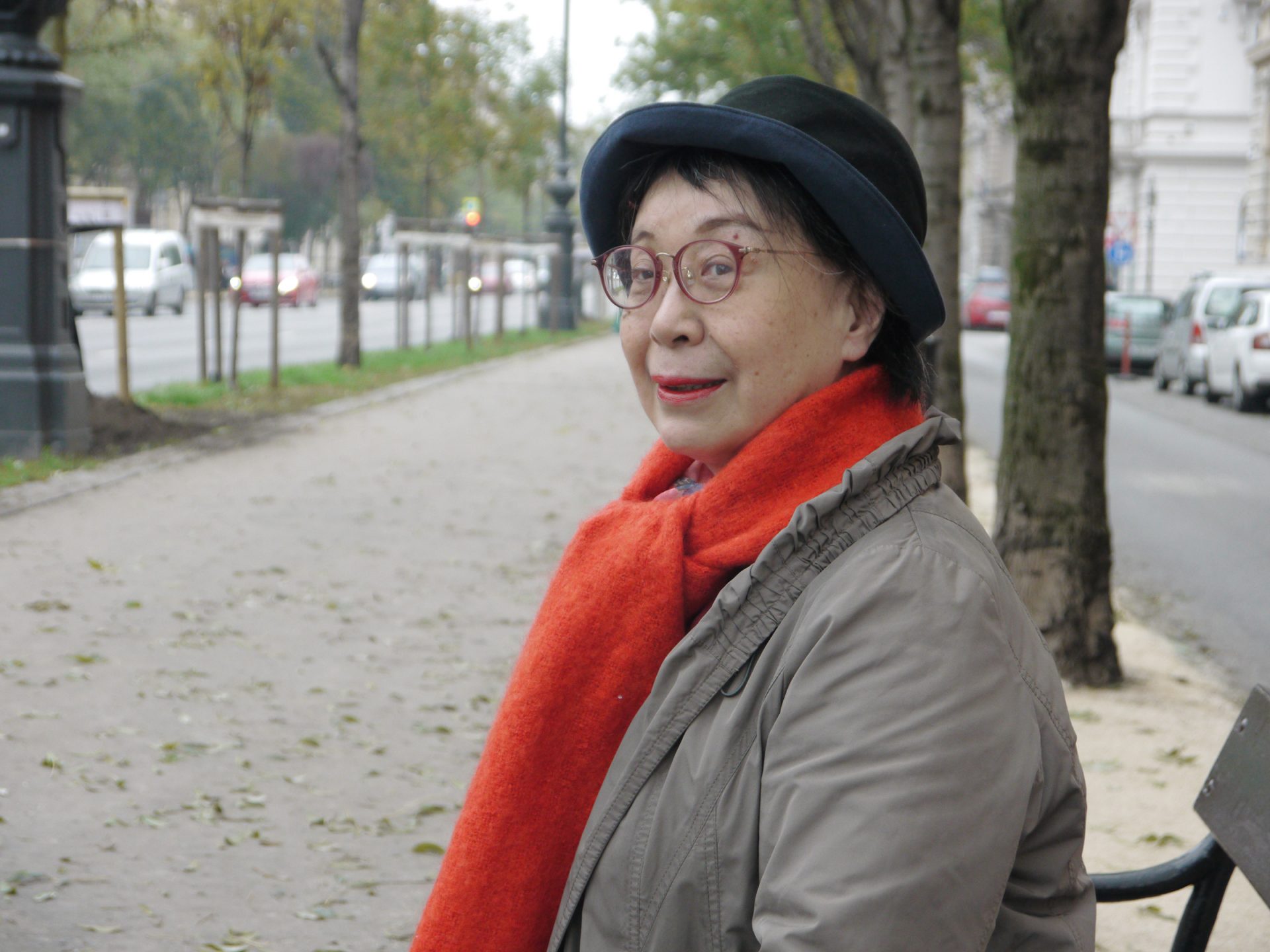